What to do if the computer doesn't see the webcam

The acquisition of a webcam is often accompanied by difficulties in its installation and integration with the operating system of the computer, and often it happens that the latter simply does not "see" connected to it via a USB connector gadget. To resolve this situation is enough to make several consecutive steps. 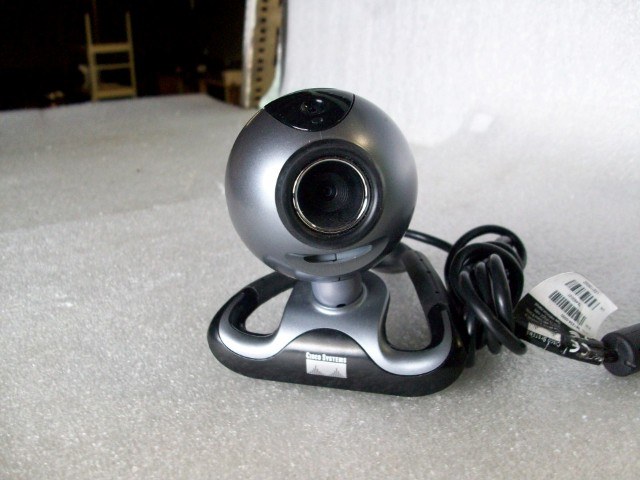 Related articles:
Instruction
1
The reason for a failed installation of a webcam may be in its factory marriage and the wrong actions of the user. The discovery of a factory defect usually end up buying a new device, as its repair uneconomic, because the cost can be comparable to the price of the device. If it is just not in the damage, before performing any programming operations, the owner of the web camera needs to check some facts. First, if the gadget is connected via the extender, then it does not become the last reason for the failure signal when connected directly webcam can be reflected in the list of devices. Secondly, you should change the place of its connection – maybe it will work in other USB connector.
2
The third reason for the loss of the webcam in the list of devices is the simultaneous opening of several applications that rely on because they can compete with each other. Sometimes it is in the wrong mode, which is determined by the switch on the device. If the computer does not see the gadget immediately after installation, you must make it a reboot, as might occur in an operational failure, which was given to complete the operation and now prevents its recurrence.
3
Simple webcam does not require installation, as all necessary drivers already included in the latest versions of operating systems. However, if after connecting, the device remains invisible, it is necessary to check the correct operation through the "device Manager". It can be found via "start" and "control Panel". In the "imaging Devices" you should see the name of the model.
4
If the webcam is mediocre gadget in China, then it must be accompanied by a CD with drivers, so you should not rely on their presence in the operating system, and should be set independently. And this must be done prior to connecting the device to the USB or the computer installs his software is not always compatible with the disk. Putting in the included web camera driver, you can begin connecting your webcam. If they are not in the kit, as laid down in the operating system does not fit, then you can download them on the manufacturer's website, it should be to search strictly on existing models.
5
In the case where none of the actions did not produce the desired result, you should try to install the device on another computer. A positive result would mean the presence of faults in the operating system, the negative – the disabled state of a web camera.
Is the advice useful?
See also
Подписывайтесь на наш канал