How to close all Windows hotkeys

Sometimes while working on the Internet people discover a large number of Windows, assuming then return to view this information. However, they then abandon the idea, and then sometimes useful to be able to immediately close all Windows. 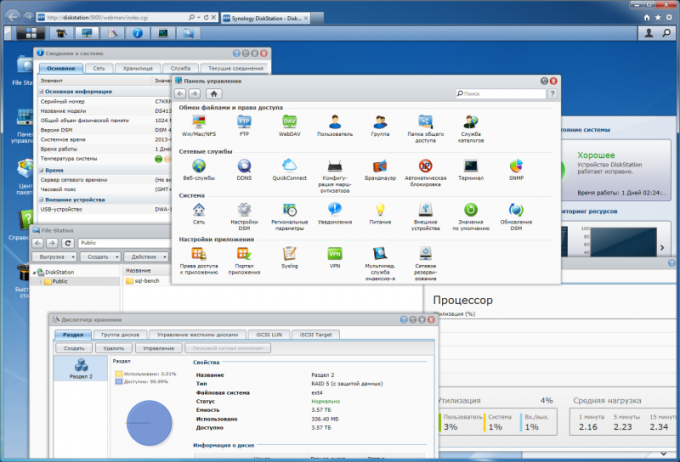 The window appearing on the computer screen during the work, is a way of organizing information, which at the moment is dealing with the user. In this case, the window system computer interface now so widespread that the quality of the Windows documented in a variety of computer programs, Internet pages and other resources.

The need to simultaneously open a large number of Windows happens due to several reasons. The most common of them is information search, which is a gradual transition from one window to another in an attempt to obtain information that most closely satisfy the search query. In the case if the user for whatever reason does not close previously viewed window, after some time on its desktop a large number of open sections.

Another possible reason for this situation - simultaneous work with several arrays of information, implying a parallel appeal to each of them. In this case, the presence on the desktop several open Windows during the period of implementation of this work is to user need, saving time on the new opening of each of them at the time. when there is a need for the information contained therein.

However, at some point, having viewed the Windows open, the user disappears. In such a situation there are two main options for completion of their work. The first of them - closing Windows open manually, by clicking on the symbol the "cross", which is commonly located in the upper right corner of any window. However, if the number of open Windows is a few tens, this process can be quite laborious and time-consuming.

Therefore, the developers of the software used in modern computers has created the possibility of using the so-called "hot-key" combination of keys on the keyboard, depression of which causes certain actions are required. One of these combinations allows for simultaneous closing of all Windows open on the desktop computer: to do this, press the Alt key and then while holding it, press F4.

This command usually causes the appearance of the menu that asks the user to confirm the intention to close all open Windows, as the developers admit that this combination can be pressed accidentally. If you are confident in your decision, you should confirm it by pressing the appropriate button, then all Windows will be closed.
Is the advice useful?
See also
Подписывайтесь на наш канал