That means an increased gag reflex in a child

An increased gag reflex in the majority of cases observed in young children. This may be a defensive reaction or a symptom of the disease. The right approach will help to solve the problem and avoid its aggravation. 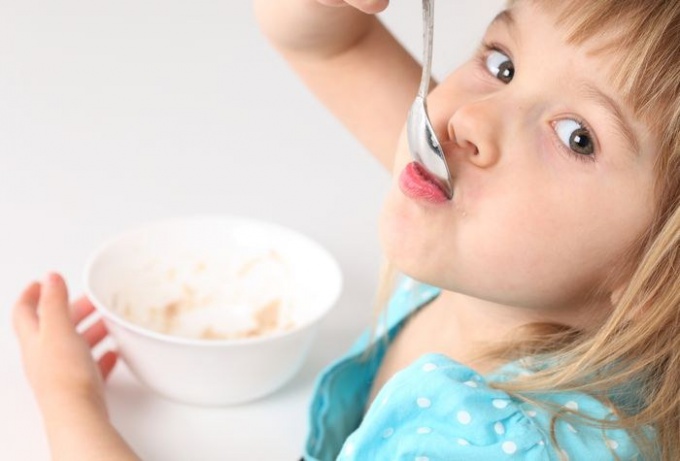 Related articles:
The parents of some kids complain to doctors that the child is often torn during brushing teeth, or eating, by eating several dishes with small pieces. In this case, doctors say about the increased gag reflex.

What is an increased gag reflex?

Often the gag reflex is increased after a visit to the dentist and hygiene of the oral cavity. In the first case you need to refer to specialist who will find the approach to toddler and can establish a trusting relationship. And the second to choose the right toothbrush and toothpaste, you can offer your child to make a choice.

The reasons for the increased reflex several: diseases of the gastrointestinal tract, nervous system, antibiotics, stress, increased intracranial pressure, abnormalities in the structure of the throat and palate, inappropriate and untimely introduction of the first solid foods. If vomiting is observed in hyperactive children, that's the reason, most likely, higher nervous excitability.

How to cope with an increased gag reflex and to teach a child to eat solid food?

To save a child from this unpleasant phenomenon, you need to consult a doctor and find out the reason for the increased gag reflex. You can then take action. If the cause is a disease of the digestive tract or the nervous system, it is necessary to pass the examination and to treat. For hyperactive children neurologists prescribe sedatives nervous system means.

Pediatricians for parents of children with an increased gag reflex suggest in any case do not force the child is violently and blame for failure. To teach your baby to solid foods and to overcome the gag reflex, size of the pieces you need to increase gradually.

Doctors give many advice on how to cope with an increased gag reflex in children, but still, it's an unpleasant phenomenon, simply to survive. With age, this reflex fades, and the vomiting stopped.
Is the advice useful?
See also
Подписывайтесь на наш канал