In what country is the longest and the shortest working week

Work weeks in different countries can vary significantly in duration. This process depends on the traditions of the people, of human responsibility, and from government care about its citizens. 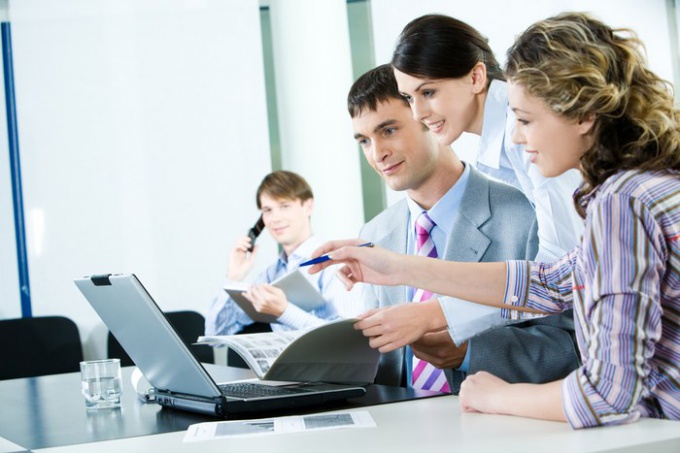 The biggest workaholics in the world were found residents of highly developed countries of East - South Korea and Japan. This is not surprising: in order to lift the economy to such a high level and hold the title of most technologically advanced countries need to work hard. The working week in Japan and South Korea lasts an average of 50-55 hours per week. And given the sometimes vast distances that the residents of these countries to overcome in order to get to the workplace, it turns out that from early morning until late at night they spend at work or on the road. It is not surprising that the inhabitants of those countries a high proportion of deaths in the workplace even at a young age.

A little behind their counterparts in Japan and South Korea, American and Chinese officials. Corporate culture, work on the result and the habit to stay late at the office peculiar to the workers of the USA and China. Working time rules here you define the 40-hour working week, but this watch is rarely possible to accommodate all the tasks that the worker is forced to perform in the face of tremendous competition and pressure management. Therefore the average working week in these countries are stretched to 46 hours.

In Eastern Europe and Russia, too frequent delays at work. And in contrast to processing in the United States, is a rare employer will pay the employee overtime. Even when the working day were forced to reduce in times of economic uncertainty, the employer is in no hurry to fulfill a contract of employment, forcing employees to remain on the job to 42-45 hours per week.

The greatest freedom for the working people of Western Europe. Employers in France and Italy do not seek to detain the workers in the office, because for this they will have to pay a huge compensation: residents of the European Union are well aware of their rights and ready to defend them. In addition, the working time in the EU is steadily declining. Offices rarely work after 17.00 and shops after 20.00. Weekend rest, even the service workers in supermarkets and many cafes. In France, the office workers, the working week is only 4 days - from Monday to Thursday, providing a long weekend that you can spend with the whole family, because the classes is also reduced.

On average, employees in France and Italy are busy at work around 35 hours a week, the people of England have to work a little more - about 39 hours a week. Such innovations appeared after the economic crisis, but to change the length of time the Europeans are not in a hurry.
Is the advice useful?
See also
Присоединяйтесь к нам
New advices