How many hours lasts the working week in other countries

For Russians, forty-hour work week has become familiar since the days of the Soviet Union. In many countries, a system similar to Russian, but there are States that have different limits on the working week. 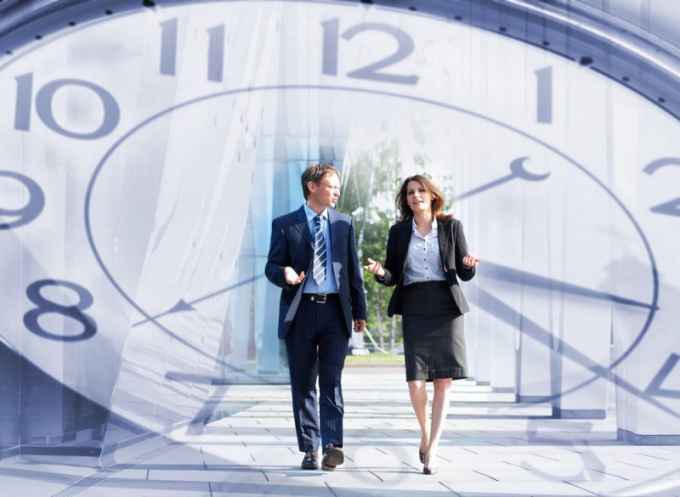 The working week in Europe

The EU allows countries to determine themselves the length of the working week.

In France the proportion of employees working 35 hours per week, Monday to Friday. Lunch break is determined according to the collective agreement in the enterprise. At the same time, in certain professions, for example in the service sector, often the contracts, implying a 39-hour working week. Special conditions are envisaged for doctors and nurses - their working week in the event the duty may exceed 40 hours per week.

In France the introduction of the 35-hour working week caused great controversy in the nineties, and until now, some politicians want to revise the working hours upward.

In Denmark the system is largely similar to the French. By law, the working week is 37.5 hours. Many civil servants are in a privileged position, because half an hour daily lunch break is also included in working hours. Thus, employees in such positions to work only 34.5 hours a week.

In the UK the working week depends on the contract - it may be 35 or 40 hours a week. For people working in shifts, working hours may vary depending on the week, but should not exceed 48 hours.

Duration of work in Asian countries

Quite a specific situation in Japan. Standard employment contract provides for the activity is 40 hours per week. In reality, however, this schedule is adjusted. How much time a person spends in the workplace often depends on his career. Therefore, even the office employees work an extra half Saturday, and stay at work during the week in the evenings. Thus, the working week in some cases can be up to 50 hours or more, and more work is not always paid.

The Japanese government considers too long labor day as a problem and trying to deal with such business practices.

In Thailand a typical work week lasts 6 days, and weekend stays only Sunday. Depending on the contract, people work 44 to 48 hours per week. At the same time, the offices of Western companies in this country most often are the standard in Europe and the United States for a five-day regime with forty-hour week.

In India most of the workers working 48 hours per week with one day off. Civil servants, especially in public institutions, the operation mode is more of a smoky - about 44 hours a week. There are also contracts where the work is only 40 hours a week.
Is the advice useful?
See also
Подписывайтесь на наш канал