If you can go monthly during breast-feeding

Some women think that breast-feeding protects completely from pregnancy, as there is no monthly. It is actually much more complicated. Menstruation may come before the end of lactation. 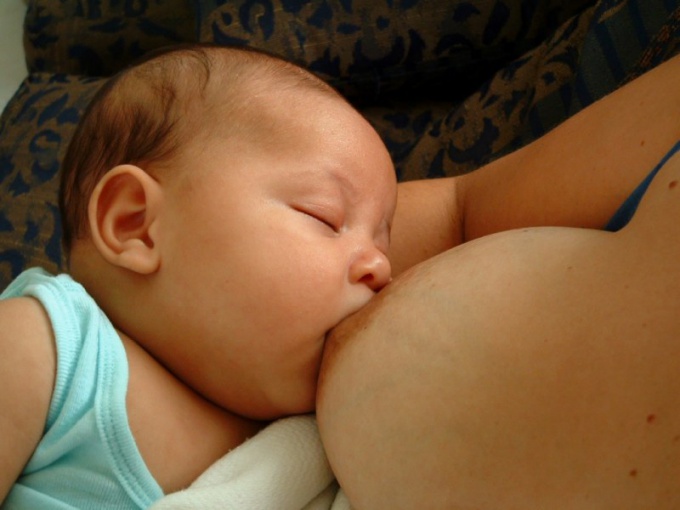 Related articles:
Instruction
1
In the first two months after childbirth, menstruation women do not. Spotting during this period, called lochia. They have a completely different origin. Bleeding uterus, because that's where it heals over the wound surface, which was formed after the separation of the placenta at birth. Until the complete recovery of the endometrium, menstruation does not occur, regardless of the presence or absence of lactation.
2
Breast-feeding strongly influences the levels of various hormones in the female body. The establishment of the monthly cycle when it is completely hormonal process. Therefore, menstruation and lactation are closely linked. The more often a woman puts the baby to the breast, the less likely recovery period. So female body itself is protected from the onset of the next pregnancy, while the baby's vital mother's milk.
3
In most cases, if the baby is exclusively breast-feeding, menstruation, mother don't come before the 6th month of life. This period usually occurs the introduction of complementary feeding, which significantly reduces the amount of breast milk. While not considered a deviation from the norm, if the month starts, only to the year when the lactation or stops altogether (weaning), or minimized (only night feeding, for example).
4
The female cycle is not always restored at one time. It is possible that once monthly and then passed them some time (over a month) was not. There is nothing to worry. Over time, the cycle will be established.
5
Quite different time the onset of menstruation in a situation when the mother takes the child on mixed feeding. In this case, the baby feeds and breast milk, and blend. The volume, which the baby sucks from the mother's breast, much less than with exclusively natural feeding. Accordingly, the period the mother can begin much earlier. If mixed feeding started from birth, menstruation can come in about 3-4 months.
6
It should be remembered that as soon as the start of menstruation, perhaps a pregnancy. More specifically, it's probably even before the first menstruation. After all, before menstruation, ovulation occurs when the egg is ready for fertilization. So if you cut for any reason, the amount and/or frequency of breast-feeding, then be sure to take measures of prevention of unwanted pregnancy before the arrival of the first menstruation.
Is the advice useful?
See also
Присоединяйтесь к нам
New advices