Why during pregnancy go monthly

One of the first signs of pregnancy in healthy women is lack of menstruation. However, in some cases pregnant women report ongoing menstruation. 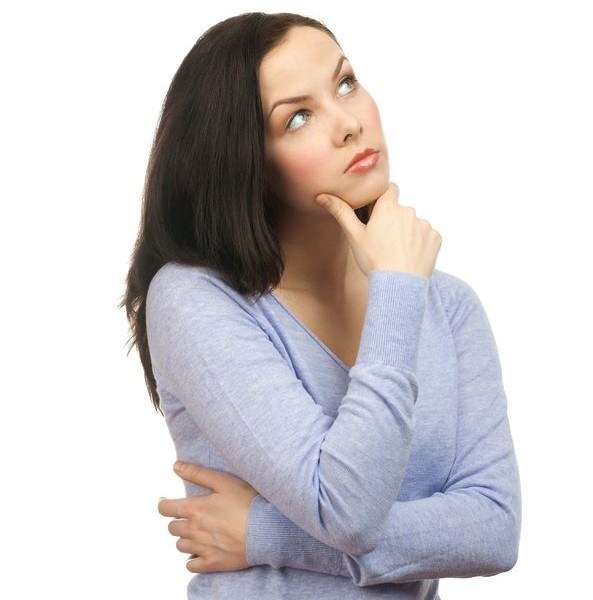 Stories about similar situations you can hear quite a lot, so many pregnant do not attach importance to this phenomenon and are not in a hurry for a gynecological examination. In fact, menstruation during pregnancy can not be.

Is there any pregnancy period

Once a month the female body Matures, the egg is ready for fertilization. If it doesn't, then it is destroyed. At this time there is a reduction of the uterus, and go spotting.

If pregnancy begins to produce the hormone progesterone, which does not shrink the walls of the uterus and prevents the fertilized egg from rejection. That is why when month of pregnancy can not be.

Why during pregnancy you can go monthly

Bleeding during pregnancy can not be considered the norm. In the first month of pregnancy, a woman can be confused with the beginning of monthly bleeding, sometimes occurs in the implementation of the ovum in the uterine wall. However, typically, such selection is more sparse and start several days before the expected menstruation.

The reason for the onset of menstruation during pregnancy can be pathology in fetal development, hormonal disorders in the mother's body, detachment of the ovum, ectopic pregnancy.

Sometimes the outbreak of the month can talk about the inadequate intake of pregnancy hormone that may cause miscarriage. In such situations, are usually prescribed drugs to compensate for the lack of progesterone, and the woman continues to quietly endure my pregnancy.

Another hormonal disorder, which can occur monthly – hyperandrogenism, but this disease is treated with timely treatment to the gynecologist.Rarely bleeding can occur in multiple pregnancies, when one fertilized egg is rejected.

In case of any bleeding a woman need urgent medical advice.