How to get a job teenager

Work is a manifestation of independence on the part of the teenager, his independence. But you need to know about all the nuances of employment, for example, on state laws and places to obtain vacancies. 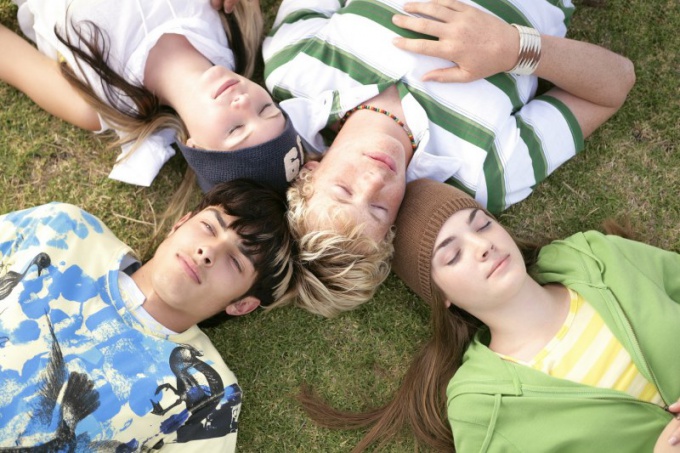 Related articles:
You will need
Instruction
1
Information about all job vacancies in the labor market for teenagers can be obtained at the employment Service in job Bank. Such organization exists in every city in the country. For example, according to the state statistics service in the first quarter of 2014, a temporary job could find nearly a thousand young workers. And that's just in the Moscow region. Various Internet portals, which was very popular at the present time, a Bank of interactive jobs. Here you can also find eligibility requirements and choose to work in the desired area.
2
Today, the most popular job among teenagers is the work of a courier. She is also in demand among employers. Next in popularity is the position of salesman, promoter, interviewer, previous person. Then there are those jobs that generally do not require work any direct reference to the workplace. Therefore, such jobs as technicians, operators of personal computers, which require applicants of a specific schedule of the day, was on the last lines of the "Top".
3
Teenagers who have reached 14 years of age, can apply for temporary work, according to the modern Russian legislation. Should also take into account the following requirements. You must work in free time from study. Teenagers should do some simple work. According to the Labor Code of the Russian Federation to work on a permanent basis are allowed to adolescents who have reached the age of 15.
4
Underage Teens according to the labour code, article 91 shall not work more than forty hours a week. Shorter working week operates for those employees who have not attained 18 years of age. For those who are under 16 years old can not work more than 24 hours a week. For guys who are in the age from 16 till 18 years, the rate of no more than 36 hours a week. And for those who are not more than 16 and who attend an educational institution that work load is not more than 12 hours a week. Workers aged 16 to 18 and working in an educational institution can work in the enterprise no more than 18 hours.
5
According to the labour code employers not to employ teenagers in underground work or the work that involve a risk to health and moral development.
Is the advice useful?
See also
Присоединяйтесь к нам
New advices