How to set the rate of fuel consumption 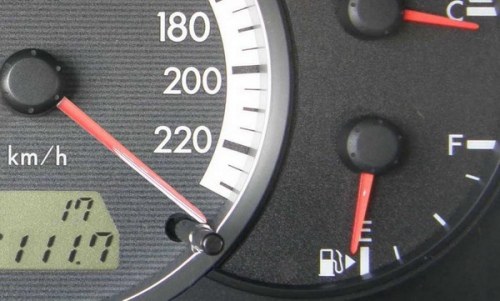 Related articles:
You will need
Instruction
1
The responsible person before the vehicle produces control measurements of fuel in the tank, and also records the odometer in a special form, which will later be used for calculations.
2
For a certain order period, established by the legislation order is filled in waybills that indicate the car mileage and necessary details such as name and waybill number, information about the validity period of directions, information about the vehicle, information about the proprietor (owner) of the vehicle, etc.
3
At the end of this order period, the responsible person make check metering quantity of fuel in the fuel tank, and then takes readings of the odometer, then the data is also recorded in a special form.
4
Then determine the distance the car distance per period by comparing the odometer readings at the beginning and end of the reporting period. For example, the mileage at the beginning of the day 1.11.2011 and the end of the day, 30.11.2011. Then define the consumption of fuel during the period based on the number of filled fuel in the tank plus the rest of the day 1.11.2011 and the remainder at the end of the day, 30.11.2011.
5
In the future, determine the amount of fuel consumed per 100 kilometers according to the following formula: QP / SN *100 km, where QP is the flow rate of fuel during the reporting period. SN - mileage for the reporting period.The results of the calculation acherousia. Further developed the norm of consumption of fuel claims by order of the head of the organization. Then it can be used for the calculation of fuel costs.
Note
Independent development of consumption norms is a time consuming process. To ease this task, divide it into several steps.

Keep in mind that different vehicles can be used for additional correction factors, determined by their design feature.
Useful advice
It should be noted that these standards is also possible to use coefficients for winter and summer operation of the vehicle. To develop their own standards based on the need to take the actual fuel consumption of the vehicle, not normative. This will take into account more influencing fuel consumption factors.
Is the advice useful?
See also
Подписывайтесь на наш канал