How to determine the rate of fuel consumption

For tax purposes the profits of the organization in an expense account used in the process of implementation of economic activity of combustive-lubricating materials. So that later in the tax inspection was not necessary to prove the economic justification of such expenses, it is necessary to establish standards of consumption of fuel for each car available in the organization. 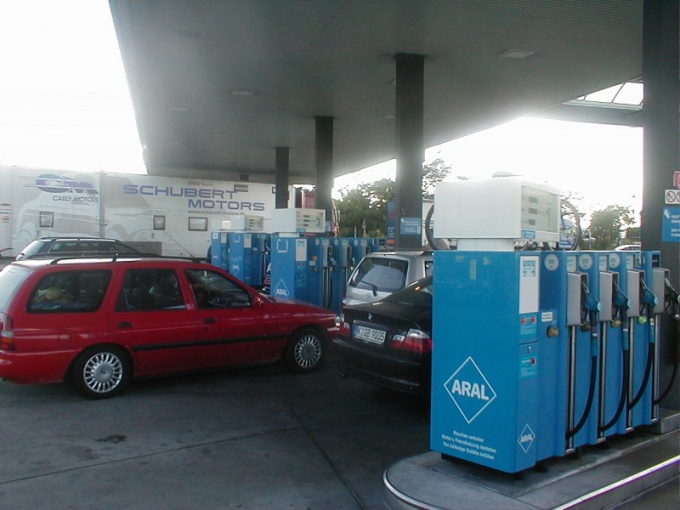 Related articles:
Instruction
1
Operational consumption of fuel in any case is not identical to the average consumption (control the flow of fuel according to the manufacturer) due to the fact that the value (operational expenditure) is the sum of individual characteristics of the vehicle and driving style of its owner. Indicators such as vehicle load, road condition, traffic density, weather conditions, time of year, the manner of driving, the tire pressure, and the use of air-conditioning system can significantly increase the amount of gasoline consumed. Additional equipment or accessories are also greatly affect traction and dynamic performance and the consumption of fuel, as they change the mass and drag coefficient of the car.
2
Try to calculate the rate of consumption of fuel for cars. Use the formula recommended by the Ministry of transport of the Russian Federation: q n = 0.01 x Hs x S x (1 + 0.01 x D) where:q n - normative consumption of fuel in litres;Hs - the basic rule of consumption of fuel on mileage in l/100 km in accordance with the methodological recommendations "Norms of consumption of fuels and lubricants for road transport" approved by order of Ministry of transport of Russia from March 14, 2008 №AM-23-R;S - mileage in km (according to directions);D - correction factor (the total relative increase or decrease) to the norm in % is set by order or resolution of the Director.
3
When calculating the correction factor, consider the various factors such as: climatic (operation of a vehicle on terrain altitude above sea level); seasonal (in winter, for example, the consumption of fuel increases);- road traffic (characterization of pavement); maintenance etc., There are correction factors taking into account population size, relative to the installed optional equipment in the vehicle and other Factors, increase or decrease the rate of consumption of fuel, please specify in the above recommendations.
4
Example: VW Passat 1.8 T (4L-1,781-150-5A), 2011 onwards, with an automatic transmission, includes climate control, operated in urban conditions, the urban population more than 1.5 million people Run on "15" November, 2011 in accordance with the driver data, driving directions amounted to 130 km Baseline consumption of fuel for this vehicle is 10.1 l/100km. The Director established the following overhead:– operation in the urban cycle - 5%;- operation in the cold season (e.g. November to March), -10%;- the application of the system of climate control – 5%;- the running (a/m new) – 5%.Thus, the value of the correction coefficient (D) equal to 35%.The substitute data in the formula and will receive the following rate of consumption of fuel for the vehicle:q n = 0.01 x 10.1 x 130 x (1 + 0.01 x 35)=of 17.73 l
Is the advice useful?
See also
Присоединяйтесь к нам
New advices