How to reduce the fuel consumption of KAMAZ: simple rules

KAMAZ has for several decades considered to be one of the most popular commercial vehicles on the territory of Russia and CIS countries. KamAZ trucks are used in almost all spheres of the national economy, as military vehicles and these vehicles have repeatedly become winners of international rally. 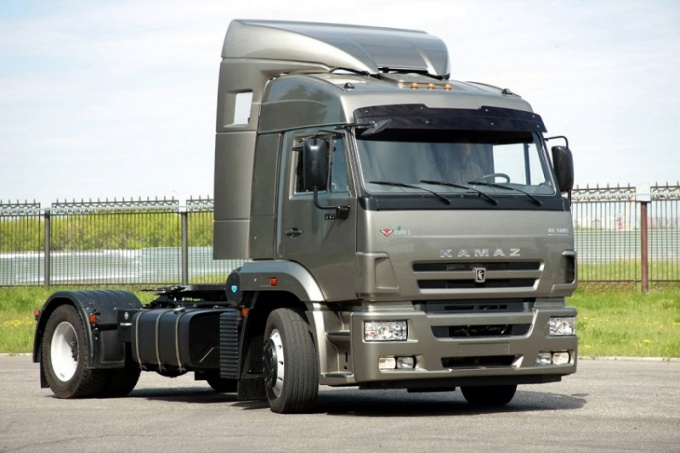 Related articles:
KAMAZ – a great help and a real worker of the national economy, this car is extremely reliable, it also has excellent cross that in the conditions of Russian roads is almost the most important factor. There are, however, this vehicle and its shortcomings, of which the main – fuel consumption. KAMAZ, however, as most cars are heavy, spends for every hundred kilometers from 30 to 40 liters of fuel, and this figure can hardly be called economical.

A bit of theory

According to statistics, the fuel consumption depends on vehicle weight. With regards to cars KAMAZ, it is possible to result following examples: "national worker" KAMAZ 55102 with a full load (7 tons) and speed of 80 km/h uses up to 31 liters of fuel per 100 km and the model with the index 55111, carrying capacity of which is 13 tons, one can "eat" and 39-40 liters for every hundred.

Given these figures, experts of the Kama automobile plant are constantly working to reduce the fuel consumption of "child", improving the engine and other nodes. Will have to make the car more economical – time will tell, but until the driver had to rely only on themselves and on their driving skills.

How to reduce fuel consumption through driving

It turns out that to reduce fuel consumption on a truck is feasible, however, it is necessary to observe some rules of driving. To start moving on this car is after full warm-up of the engine. When riding it is advisable to avoid sudden jerks and hard braking.

On the descent, you should increase the speed (properly dispersed). If the road goes uphill, the car will overcome the rise due to the inertia and thus the engine will save fuel.

To choose the optimal route is necessary so that on your way as little as possible across the traffic lights and other areas where you need to slow down or even stop the movement. Frequent braking and driving significantly increases fuel consumption.

Fuel consumption is also influenced by the lighting, so it is necessary to include them only when necessary. The same applies to the receiver.

In addition, the fuel consumption may be affected, and the faulty condition of the vehicle, so it is advisable to carry out its maintenance in the terms established by the manufacturer.
Is the advice useful?
Подписывайтесь на наш канал