What is the Cyrillic

To understand the history of the origin of the Cyrillic alphabet is not easy. Preserving ancient Egyptian papyrus, the story almost has not left a scholar of Slavic monuments of writing. However, some information on this account, the researchers still exist. 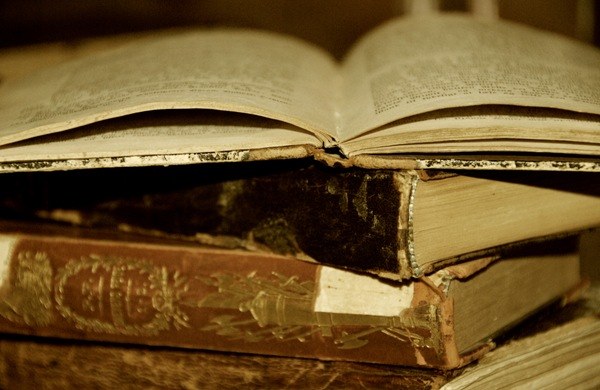 Related articles:
Instruction
1
The Cyrillic alphabet is the characters used in the alphabets of many Slavic languages and in the languages of the peoples living on the territories of the Slavic States.
2
Some scholars tend to associate the appearance of the Slavs of writing as such with the baptism of Rus in 988, however, there are facts that disprove this theory. For example, the book "the legend of the writings of the Slavic" Bulgarian writer Chernogoria Brave. He proves that writing the Slavs existed in pagan times, however, differed significantly from the present.
3
The inventors of the first single, systematic, orderly written system became brothers-enlighteners Cyril and Methodius. The need for such writing occurred long before the baptism of Rus in the late ninth century. It was necessary to translate the Byzantine religious books in the language understood by the Slavs, in order to spread Christianity. However, the designed brothers were not Cyrillic, and Glagolitic (from the Slav. "the verb" - to speak). The basis of this alphabet was taken by the Greek alphabet. But the origin of the Cyrillic alphabet to this day unclear. If you believe the basic theory, it was created by the disciples and followers of Cyril and Methodius. The basis of the Cyrillic alphabet formed the letters of the Greek alphabet and Glagolitic alphabet. To 24 letters of the Greek alphabet were added to 19 to denote sounds that the Greek language was not used. Most likely, the Cyrillic alphabet was created in Bulgaria. The name of this alphabet was in honor of one of the brothers-creators of the Glagolitic alphabet, Cyril.
4
More than a thousand years the Cyrillic alphabet many times changed its composition and appearance. Most often these changes were in the nature of simplification – out of seldom-used letters, others have become more simple to write the form. Many of the letters have changed their purpose (e.g., "b" and "b", which was originally used to denote the reduced vowels). But it is in Russian language. In alphabets other Slavic languages sometimes there is a neighborhood Cyrillic and Latin characters, different from the Russian spelling of letters, the presence of symbols missing in the Russian alphabet.
5
The view that the Russian alphabet has now, he bought in 1918, after the decree of people's Commissars of the RSFSR. Now Russian Cyrillic alphabet contains 33 letters.
Is the advice useful?
Подписывайтесь на наш канал