Why burn the clutch

A sign that the drive clutch begins to burn, is a characteristic odor that is felt in the car. To establish the cause of damage to the drive is easy, there are only two: either a factory defect or the driver's actions. 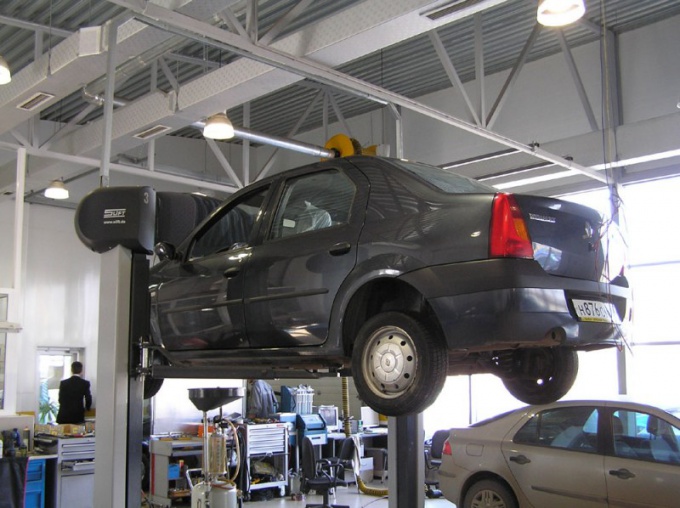 Related articles:
The reason is most often the attempt of a novice driver using a clutch to reduce the speed of the car. "Kettle" in this situation is valid both pedals – brake pedal and clutch pedal. However, he makes a low switching speed, causing the clutch goes down very quickly. To avoid such troubles and immediately after the acquisition of the car to start it the right way to ride, you need to learn simple rules, the observance of which will ensure that the clutch disc will last a very long time.You need to understand that the speed must match the speed with which moves your car. If, for example, the vehicle is not moving, the vehicle should be included the neutral rate. This error is very typical for inexperienced drivers, they allow for intersections before the traffic light, waiting for the green light and start moving. Instead go to a neutral speed, they heroically hold the clutch pedal. In this case, when the spin drive clutch is likely to be a slight contact of the disks.This action starts the clutch disc, roughly speaking, to burn. A similar situation may occur also, if your car is stuck in mud or caught in a deep snow and you are at high engine speeds begin to work intensively clutchm, pressing it back and forth. So often fans of fishing and hunting, especially in autumn and winter, often customer-care centers. In other words, the reason that the clutch begins to burn, is the "human factor". And yet, for novice drivers to worry about the fact that the clutch disc can fail prematurely, not worth it.In spite of everything the advantages of a manual transmission compared to an automatic transmission is. For example, if a car with a gun on a number of any reasons not start, pull in tow it can be a very limited amount of time and for a limited distance as the towing vehicle will lead to the failure of the box machine. A car with a manual transmission, in this respect more loyal.
Is the advice useful?
See also
Подписывайтесь на наш канал