In the liturgical practice of the Church there are seven sacraments - religious rites, during which the person extends a special divine grace. Wedding is one of the seven Orthodox sacraments. 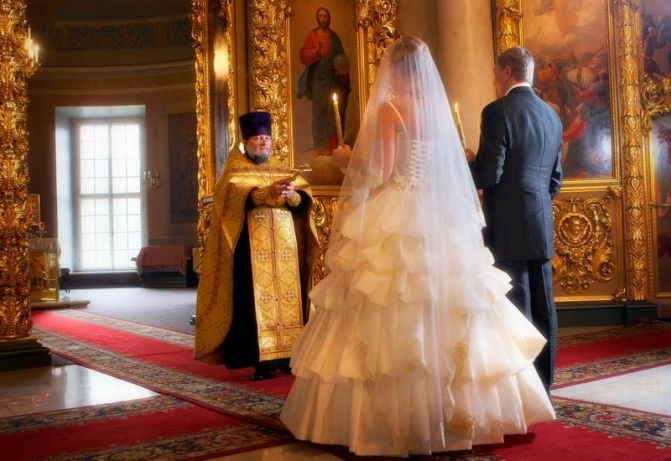 During the Church ceremony the faithful Orthodox people make a vow before God to love each other. During this rite the priest in a special prayer seeks the Lord's blessings on family life, the birth and upbringing of children in the Orthodox faith. The ceremony in the Church tradition referred to as creating "small Church", that is family.

Currently, many clergymen of the Russian Orthodox Church suggest before the ceremony to purify your soul from sins in confession and proceed to the sacrament of Holy communion. It is a pious tradition that is beneficial for the spiritual life of man. The importance of the sacrament of the wedding results in a certain conscious approach, the spiritual preparation of future priests. That is why it is useful to follow the tradition of confession and communion before the wedding.