In the world at present there are more than 48 thousand mites of different species. They live on all continents in all weather conditions. 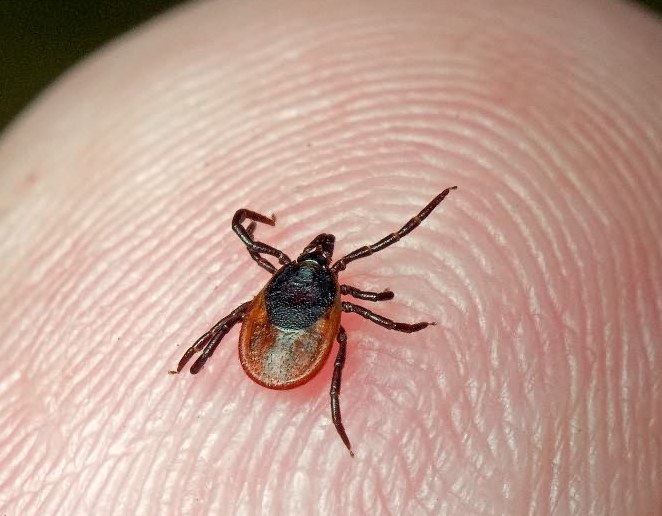 Related articles:
Instruction
1
A large part of the mites, which belong to the arachnids, not interested in the person and does not constitute for him danger, as their diet consists of small arthropods and soil fungi. Due to some of their relatives they have the same notorious vectors of various infections. The primary danger is the ability of ticks carry encephalitis, but in addition they carry disease and tick-borne spotted fever, hemorrhagic fever, Lyme disease, tick-borne recurrent typhus. Spider mite does not touch the person, but is harmful for both indoor and garden plants, and a considerable number of ticks infect Pets. Often referred to as the most dangerous tick encephalitis, but descriptions of it are often contradictory. Infection that is sometimes fatal, to face do not want anyone, that is why description is so important. But the fact that encephalitic mites are not a separate species, and the infected can be any tick. In appearance it is impossible to determine whether the infection carries this mite.
2
However, among other things, are the main carrier of encephalitis Ixodes tick, also called solid in its chitin cover. Taiga and dog mites also belong to the ticks, they carry encephalitis. To prevent infection, one must know what places you prefer to dwell in these mites and not show up there without protection. Ixodes tick likes moisture and is found in moderately shaded mixed woods, and therefore got the name of forest and the taiga tick. Very likely you can meet them at the bottom of the ravine near the spring, near the overgrown high grass and forest trails. If the mites are able to cling to clothes, in search of an open the skin, he will crawl up. Hence a false confidence that ticks jump on humans from above, because you find them on the head and neck. The size of the tick Ixodes considerable, up to 25 mm.
3
Carry encephalitis and ticks argatova, known for its soft cover soft, and way of living await. Argatova mites live in the grottoes, caves, holes, deep cracks, nests. They can be found in older homes, where they prefer the cracks of the walls, trash on the floor and dust. Prefer to dwell in Adobe buildings. People often attack at night. A distinctive ability of those centenarians - they can starve to 14 years, and the infection is carried by them, persist for up to 10 years. Soft ticks are active during the warm period of the year. The bite of this mite is itchy and goes red from his scratching occur dermatitis. From ergashovich ticks are considered the most dangerous Persian and Kosharny. Persian tick like bug, its length up to 10 mm. Kosharny same tick grows to 15 mm and legs has claws. Usually lives on sheep and other mammals, but in the absence of options and settled on the man.
Is the advice useful?
See also
Подписывайтесь на наш канал