Where there are mites

Mites are the most common representatives of the arachnids that attack animals and humans. According to the statistics of 2011, from the invasion of these bloodsuckers in Russia has suffered more than 570 thousand people. The main danger is infection, which carry these arthropods: encephalitis, liberalis, and the animals — piroplasmosis. Fans of outdoor recreation can protect themselves by following simple rules of behavior in the forest and the Park. First of all, it is important to know where there are ticks. 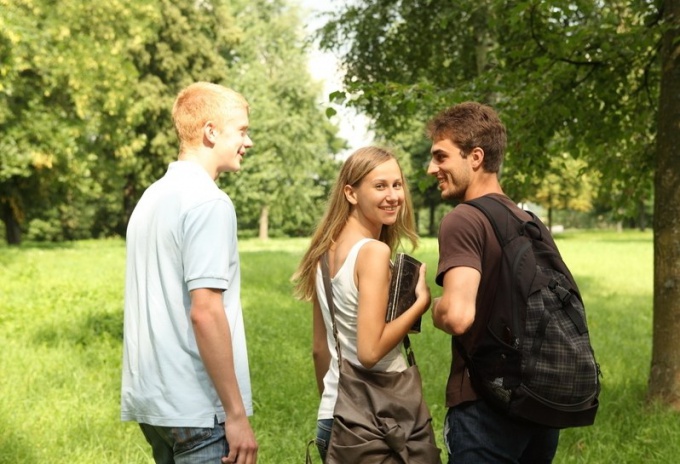 The first spring hike in the woods or the Park, please contact the local exterminators. Learn whether recorded in your region cases of tick-borne encephalitis and other diseases. If necessary you will be referred for vaccination. Employees of the sanitary control will tell you what time and where to wait for the invasion of mites.


If you do not use protective clothing and special protection products, during the recreation a lot of chances to hook up with a bloodsucker. This is an extremely numerous class – there are more than 48 thousand species! Most living on land and in fresh water, feeding on decaying organic matter.


In green areas, you will likely encounter soil mites. They love to chew on plant residues, which can be in the forest litter. In April the adult females become more active and crawl out on the hunt. For the normal maturation of the eggs they need nutritious food the blood of animals and humans.


Predators moving on the green bushes and waiting for their prey. They may take a fancy to meadows and shrub thickets, clear cuts and forest edges. Most ticks happen in very moist and moderately shady places, among the deciduous trees, in ravines, dense herbage, young aspen, hazel and clover. If you have a pond, they will hide in coastal thickets.


Your task is to explore the distinctive landscapes and avoid most crowded places of the mites. Some of their representatives are able to smell the victim at a distance of ten meters. Therefore, a particularly large number of predators accumulate on the grass and bushes along the roads, which are constantly people walking. Should beware and branches that hang over the trail at a height of not more than a meter.


Sanitary doctors emphasize that the highest number of mites was observed in the period from late April to early July. At this time the best places for walking in the fresh air will be well lit and windy meadows, groves and landing without undergrowth, dry pine forest. The most active arthropods show in the mornings and evenings. A day in hot weather and during rain, the danger of an attack of the bloodsuckers is greatly reduced.


Gradually nutrient reserves are depleted ticks, and they die. Already hot in June and July they almost never attack people. However, until the end of September, some representatives of this class are temporarily activated, so during the "tick season" don't forget about safety precautions.