The appearance of the male sperm is one of the factors of health representative of the stronger sex. If the seminal fluid all in the norm, and problems with sex life and the conception of offspring will not occur. 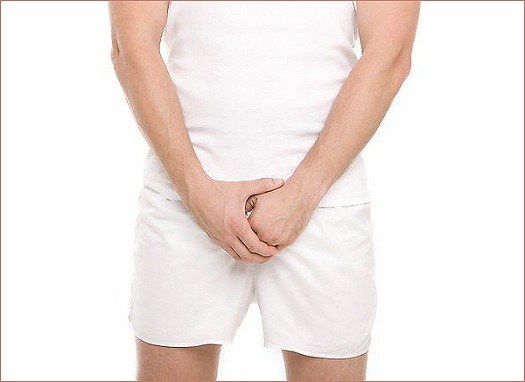 Related articles:
Instruction
1
Appearance of the sperm depends on factors such as diet, regular sex lifestyle. Healthy sperm in appearance - is a fluid of white or slightly gray color. Immediately after orgasm the semen thickens, becomes gelatinous, but after about 30 minutes acquires original appearance: it becomes liquid and translucent. If the ejaculate contains blobs of jelly consistency, it is not a reason to panic. Such a phenomenon is considered normal.
2
Have healthy man in one ejaculation is allocated 2-4 milliliter of semen. If the representative of the stronger sex the volume of seminal fluid too different from the norm in the big or smaller side, it can talk about the problems in the sexual sphere. But it is worth considering one nuance. So frequent sexual contact, the sperm count is significantly reduced, and at long abstinence, on the contrary, the allocations of the fluid increases significantly.
3
The taste of sperm are slightly sweet, this is due to the presence in its composition fructose. By the way, taste of seminal fluid in men can vary depending on diet. So fatty, smoked and salty food, onions, garlic and some other seasonings can greatly degrade the taste of sperm. But the fruit significantly improve its taste. Sperm can have a little "chlorine" odor. This phenomenon is normal and should not cause severe unrest.
4
Sometimes it happens that a sperm from the man is "spoiling". In this case, it may acquire a greenish or some other color. For example, if semen has acquired a yellow or green hue, this may indicate gonorrhea – sexually transmitted disease. The color of the sperm to the color red may indicate a broken vessel. But if blood in the liquid, there will be a few days, it's a reason to visit a doctor because the cause may be serious.
5
The presence in the male body any infections to speak unpleasant odor, small amount or too thick sperm. To semen were healthy, you need to give up alcohol, Smoking and taking drugs. Men need to carefully monitor the food as the food has a great influence on the quality of sperm. A visit to the baths and saunas it is recommended to be reduced to once a month. High temperatures adversely affect the quality of semen. Following such rules, problems with ejaculation and quality of semen will not.
Is the advice useful?
See also
Присоединяйтесь к нам
New advices