How to increase blood flow to the penis

Inadequate blood flow to the penis forcing men to deal with such delicate problem, as the weakening or absence of erection. With this predicament it is necessary to fight, as a physiological disorder may later develop into psychological, with all its consequences. 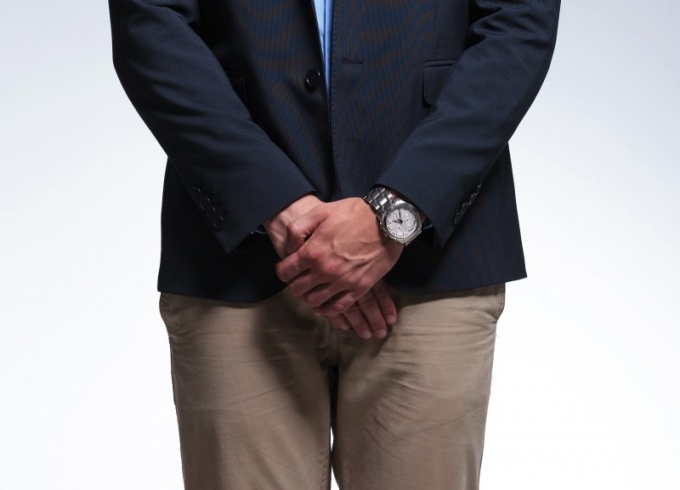 Related articles:
There are both surgery and simple methods to increase blood flow to the penis. The first is to apply only in case of emergency, first having tried all the more affordable.

On the market there are many means of stimulating sexual behavior. They are known to almost everyone in the commercials. Stimulants are relatively inexpensive, but using them does not solve the problem, but only temporarily fixes it.

Since ancient times man there are many natural aphrodisiacs which increase the blood flow in sexual organ, thereby increasing the potency. With such knowledge, a man can easily solve the issue with erection.

The most popular natural remedies that affect the potency, is ginseng. It is necessary to prepare a decoction from it. You should take 50 grams of ginseng root, boil it in a half-liter of water and let stand two days. After this period you must add in the broth, honey, and cinnamon, and then boil it four hours and give infusions for another three days. Make an infusion of the decoction should be every day for 100 ml a day to eliminate problems with blood flow.

Maintaining the body in shape is one of the important components that affect the flow of blood into the penis. It is necessary to perform a series of simple exercises sexual gymnastics.

To perform the first exercises should be to stand up straight, relax your arms down and step maximum lifting knees up, trying to press them to the stomach. It will be enough to pass these steps for a few minutes.

The second exercise is performed lying on the back. For its implementation it is necessary to put feet on floor, bent knees and the hands placed along the body. Being in this position, slowly raise the pelvis upwards, fixing it at the highest point for 10 seconds, then back to lower him to the floor. It is desirable to perform at least 10 of these climbs.

The following exercise is performed in the same initial position. It is a short a tensing of the muscles of the perineum. When performing this exercise you should pay attention to the fact that the muscles of the buttocks at this moment should remain in a relaxed state. You should repeat about 30 times.

The blood flow to the penis good effect walking at a fast pace. Note that you need to walk at least 3 miles a day.

In addition, the rejection of alcohol for a long period, walking barefoot, daily contrast showers, and walking barefoot can also have a positive impact on addressing this sensitive men's problems.
Is the advice useful?
See also
Подписывайтесь на наш канал