Smell is the dogs most important tool through which they interact with the world. A dog's nose is 400 times more sensitive than the human nose. But, like humans, some dogs seem to smell nice, and some can cause irritation. 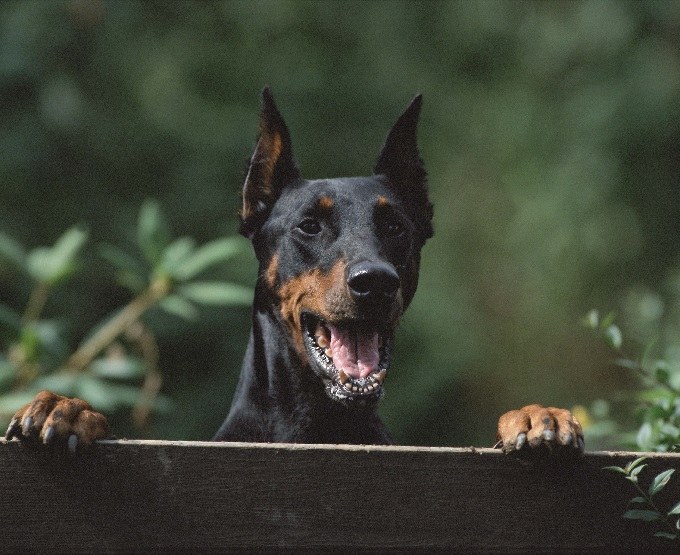 Related articles:
Instruction
1
One of those smells that will cause dissatisfaction dogs are, first and foremost, the same irritating effect on the mucous membranes of a person. It smells of freshly ground pepper, fermented to organic vinegar, acetone, solvent and cleaning sprays and other household chemicals. Sensitive nose of the dog reacts to them is much stronger, besides, they can irritate not only the lining of the nose and the eyes.
2
The sharp smell of chlorine, vinegar, or volatile substances, which allocates just put asphalt, besides, destroys the olfactory cells. This is the disastrous effect on the olfactory abilities of dogs - city dogs worse, "get a scent" than those that grew in the fresh air. Therefore, it is impossible to give the dog to smell ammonia while fainting, are characteristic of certain diseases. Owners of hunting dogs whose job performance primarily depends on a developed sense of smell, should be aware of this and try to protect your pet from having to spoil the scent, inhaling household chemicals.
3
Most dogs don't like smell of alcohol, although many associate this aversion with the behavior of the drunk man who, as a rule, talking too loudly and waving his arms. But even if the drunk simply passes, the dog can see him barking the whole way home.
4
Don't dogs like the smell of essential substances secreted citrus - lemons, grapefruits, oranges. Even a very loving dog will refuse to eat a slice of this fruit from the hands of the owner. This dislike based special collars designed to wean the puppy to bark in vain. Prolonged loud barking this collar device is triggered, releasing a sharp citrus scent, after which the dog begins to control their behavior in order not to smell it.
Note
In some cases when you need to discourage the dog from some things or areas you can use a relatively harmless mixture of snuff and red pepper. The consequences of such educational measures will not cause damage to the dog's sense of smell – it all just sneezing and, in extreme cases, wiping watery eyes with his paws, but unpleasant it will be to avoid.
Useful advice
If you are going to visit where there is a house dog, better abstain from perfumes and colognes with a sharp citrus smell, not to cause bad attitude on the part of the animal.
Is the advice useful?
See also
Подписывайтесь на наш канал