How to choose ultrasonic dog repeller

Stray dogs pose an immediate danger, is a threat to health and life. But not only homeless animals can pounce, ill-mannered Pets are much more common. 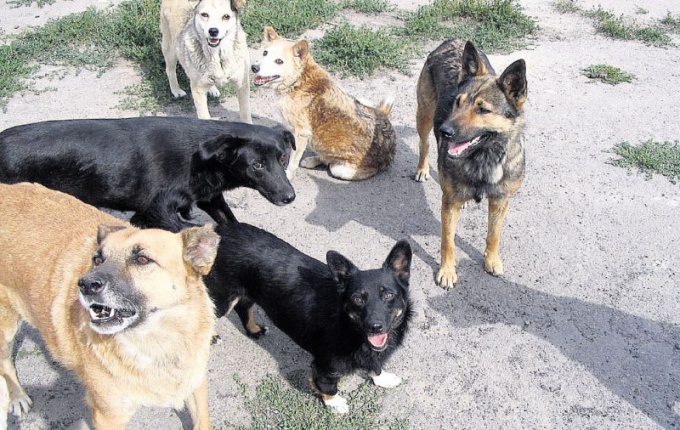 Related articles:
To an unexpected encounter with a pack of street dogs ended in tragedy, it is necessary to have a means of protection from dogs that are well-proven ultrasonic scarers.

How to choose ultrasonic repeller

There are devices is quite simple, but modern development has proven itself universal repeller "Dogs.No Flash+". At the range it is not unique, radiation power and efficiency are very high. It affects the animal's built-in algorithm: is a powerful ultrasound that cannot be perceived by the human ear, but deafening the dog. The device also gives super-bright flashes of light, the sound pattern is generated at random and never repeats.

Even with low battery the device is able to ward off uninvited "guests", it is enough just to click and hold in the on mode. In this device, pressing the button "start" is not required as in other devices of similar effect. From a distance of 20 feet the dog already feels the operation of the device and stops. Under the direction of the source of sound and light directly on aggressive dog she retires. This device differs from others in that its power does not depend on the level of battery power, while others as off batteries the sound volume decreases, and at some point to defend himself from the animal is impossible.

You can also buy repellent for dogs another brand. They are no less effective. Good options - Dazer II and Typhoon LS-300+, and the last is the cheapest.

How to avoid the stray dogs

To have a device to repel dogs, of course, good. But what if it is not or the battery in this discharged? Not every device is capable of generating a signal with almost zero battery power. Of course, you need to avoid places where traditionally inhabited by the stray pack. This site landfills, cooperative, vacant lots. It was there favorite places for day of the rookeries.

You should never try to pet the puppies of these dogs. Yes, they look lovely, but their mother will perceive any approach to her litter as aggression and may attack. And already it will join the whole gang as they brave only when together.

Methods aimed at stabilization and reducing the number of these animals, little is what success will bring even sterilized individuals can attack and bite people as they were deprived only of the ability to reproduce, but not teeth. And the conclusion is: protect yourself! Better to go where the probability of occurrence of dogs is small, and the ultrasonic repeller will always protect, most importantly, to buy it.
Is the advice useful?
See also
Подписывайтесь на наш канал