How to check who caused the damage

Damage or any other kind of magical effects is always annoying. There are many ways to get rid of this scourge. But it is very important not only to get rid of damage, but also to find out who exactly you put, because this man can do it again if you don't protect yourself from it available to you ways. 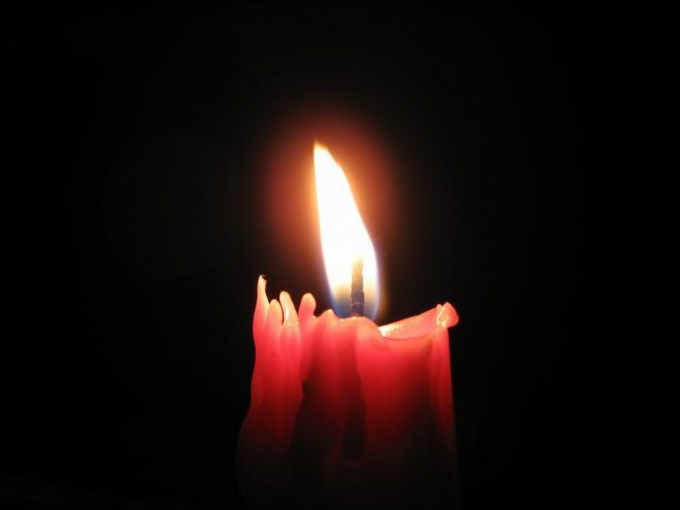 The types of rituals

Many people seek the removal of damage to experienced psychics and magicians who have tried and tested and effective ways to remove such negative effects. However, the most esoteric prefer for various reasons not to announce the name of the person that put the spell. Usually mages prefer to indicate the degree of familiarity of the victim with that person, but they avoid the names.

There are a number of rituals that can help you to recognize those who have brought damage to you. They are divided into three groups. The first are rituals that allow you to see the image of your "villain" in my sleep. The second group includes the rituals that in the next couple of days will lead to you detractors. The third group consists of magical effect, allowing you to get a copy of the person's energy, which the evil eyeIl you or brought on you damage.

The easiest way is to make a image of your enemy in your dreams. To do this you need before going to sleep to focus on this goal and in free form to ask for a space to show you an image of your enemy in the dream. If you fear negative impacts on his part, light in the headboard a candle, red or black. It is advisable to put next to a pen and Notepad to write down the dream after waking up, because people quickly forget their dreams.

You can cause your enemy on the cemetery a nail or a knife. The last option is not as effective but much more affordable. The nail should be in the threshold, the knife to hammer on the door, saying "Let my enemy a day will come, and will not come so soon to die", a few days later, your opponent will come to you himself. Usually the person who brings on the threshold of a ritual, looking nervous and tired. Note that in some cases, people who have magical powers, can cast a spell or the evil eye unconsciously, so do not just write such a nervous guest villains.

You can try to find out who caused the damage to you by using wax. In this case, you need to use wax and not paraffin (for this purpose, suitable Church candles). Pour into a large shallow container of water, it is desirable to use spring or drinking without impurities chlorine, melt the wax in a water bath and gently pour it into the water, unable at this point to say "the Wax is poured and the enemy poured". Then you have to wait to wax cold, and see which shapes turned on the surface. Moon, a month or a flower always indicate that the damage you brought a woman. And the Raven, bear, wolf, rhombus or square to indicate that this made man. Sometimes the resulting pictures show a concrete image of the person who caused the damage.

You can consistently use all three of the ritual, to get information about what brought on you damage.
Is the advice useful?
See also
Подписывайтесь на наш канал