What to replace aspirin for colds

Aspirin is a time tested analgesic, antipyretic and anti-inflammatory drug. However, according to the findings of scientists there are numerous category of people suffering from increased susceptibility to it, manifested in the form of allergic reactions. In this case, we can replace aspirin to other drugs not containing aspirin or natural remedies operating effectively. 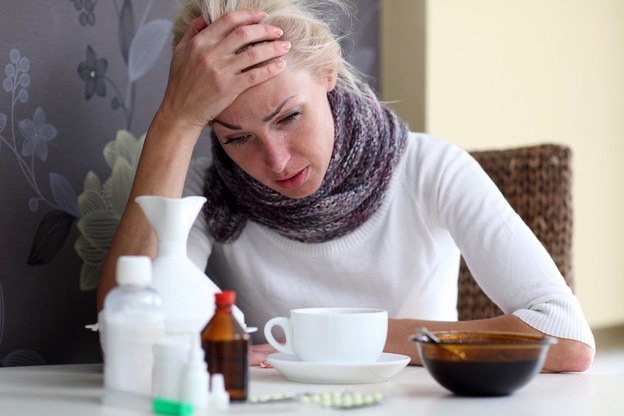 Related articles:
Instruction
1
The main reason for the negative response of the organism of some people in the aspirin is the effect of acetylsalicylic acid from the aspirin which actually is, so you should replace it with drugs, which this component does not. For example, such as paracetamol (trade name "Panadol", "Calpol", "Efferalgan"), ibuprofen (trade name "Nurofen", "Busan"), "Rien", etc. These drugs have the same properties as that of aspirin, i.e., reduce fever, reduce headache and sore throat.
2
With a large variety of drugs produced by pharmaceutical companies and the possibilities of their interchangeability, there are many natural remedies that are similar in properties with the aspirin. One of them is the infusion of willow bark, rich in glycoside salicin – a substance which when used by the person inside in the form of infusion or decoction starts to produce salicylic acid, have an action similar to synthetic aspirin.
3
The method of preparation of medicinal decoction.
Take 1 tsp. of dry powdered willow bark and pour a glass of boiling water. At elevated temperature drink 200 ml of warm broth 4-5 times a day before meals. Tellingly, this drink has no side effects, it is not recommended to abuse it only to pregnant women and nursing mothers. The infusion is prepared by the same recipe as the broth, only further aged in a water bath for 15-20 minutes. Take 100 ml during the meal.
4
Pharmacy aspirin it can replace the berries. Fresh or defrosted at room temperature raspberries, black and red currant, cranberry, cowberry is not only a source of various vitamins, but time-tested "emergency" when cold, i.e. at an elevated temperature and sore throat. You can just eat the berries, and can turn them into juice and drink a glass 5-6 times a day.
5
Manufacturing berry juice.
Mash the berries, squeeze the juice. Pulp (what is left after the push-UPS) pour boiling water over, cover and towel or napkin and let it brew. Add sugar to taste or honey and drink to health. To get the full taste can add to the juice fresh juice. The latter is also suitable as a remedy for colds, but it must be remembered that it contains high amounts of acids, so use it with caution (in particular, people who have problems with the gastrointestinal tract), or diluted with water.
6
Tea with lemon, raspberry and lime color. It is an excellent antipyretic and diaphoretic, which enhances the effect when you add the honey. Such tea people fleeing the cold for a long time. He today remains the no 1 drink for patients, a pharmacy can not tolerate aspirin, or when tablets are simply not at hand.
Useful advice
At the first sign of a cold wise to go to a doctor and treatment that the doctor prescribed, and not to make decisions about medicines.
Is the advice useful?
See also
Подписывайтесь на наш канал