How to take acetylsalicylic acid

Acetylsalicylic acid, more commonly known as aspirin, is often used to reduce fever. It is produced in the form of self-medication, and in the combined drugs. However, the testimony to the admission of acetylsalicylic acid are not limited to fever, but because the dosage in each case will be different. 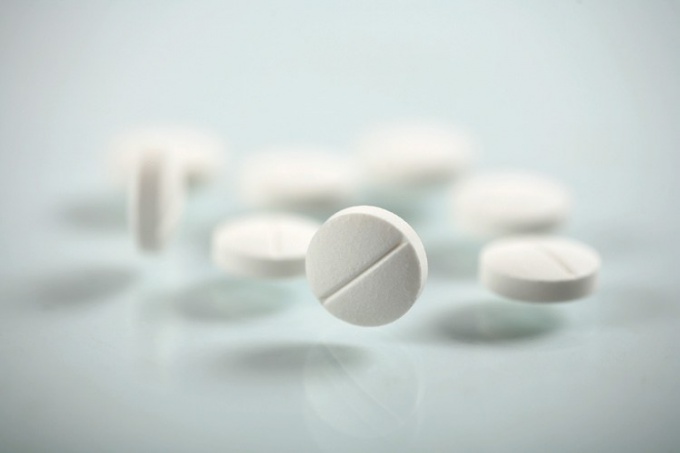 Related articles:
Instruction
1
Acetylsalicylic acid has analgesic, antipyretic and anti-inflammatory properties, so it can be used for migraine, rheumatism, neuralgia and fever. In addition, the drug affects platelet aggregation, and therefore is prescribed for the prevention of embolism and thrombosis. Acetylsalicylic acid is also indicated for the treatment and prevention of cardiovascular diseases such as myocardial infarction, cerebrovascular accident, etc.
2
To reduce fever or to reduce pain take one tablet (500 mg) of acetylsalicylic acid. Usually improvement occurs within a half hour. Repeated drug may not be earlier than 4 to 6 hours, and the total daily dose should not exceed 3 g.
3
Rheumatism, rheumatoid arthritis and infectious-allergic myocarditis, take 2 tablets (500 mg) of aspirin 2-3 times a day. Wash down the drug with plenty of fluids to avoid the side effects from the gastrointestinal tract.
4
For the prevention of myocardial infarction (in the presence of a predisposition or after illness) drink daily, 150-300 mg of acetylsalicylic acid. The duration of therapy in this case is determined by a physician often requires a lifetime of continuous taking the drug.
5
Drink acetylsalicylic acid just after eating. Medication on an empty stomach can cause a peptic ulcer of the duodenum and stomach.
6
During treatment with acetylsalicylic acid, regularly hand over the General analysis of blood to control the level of platelets and hemoglobin.
Note
Refrain from taking alcohol at the time of treatment.

Do not use aspirin to treat a child under the age of 15.
Is the advice useful?
See also
Присоединяйтесь к нам
New advices