Than American aspirin better than ours

One of the most popular drugs is aspirin. The reason is simple: acetylsalicylic acid has antipyretic and anti-inflammatory properties, prevents the formation of blood clots in the blood stream. But brands in the market are many — what to choose? 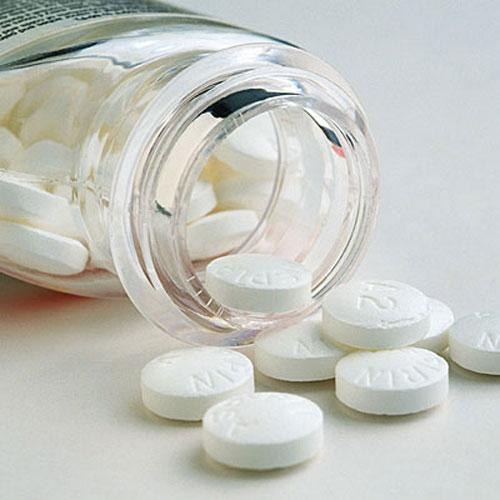 Related articles:
In our minds has long been ingrained with the idea that all imported goods are better than domestic. And drugs including. So more and more allegations that American aspirin better than Russian. But what is it better?

Used aspirin for two main purposes: to reduce the temperature and prevent blood clots, especially after occurring of heart attacks and strokes. Acetylsalicylic acid from pharmaceutical companies is available in dosages of 50 mg, 100 mg, 300 mg and 500 mg. Such a large selection of dosages helps to choose therapy for each individual patient, given his condition and the possibility of side effects.

American "effervescent" aspirin is only available in a dosage of 325 mg, which significantly reduces the variability of the dosages. But in the pharmaceutical community, it is believed that acetylsalicylic acid American manufacturing is the medication of high quality, without any impurities.

Another difference is that the Russian tablets aspirin enteric coated tablets. American aspirin is effervescent tablets without the shell to dissolve in the water. Dissolved in water aspirin enters the stomach is available to digest form, therefore, begins to act in 15-20 minutes after ingestion. Acetylsalicylic acid in the shell begins to act only after 3-4 hours, because the shell dissolves only in the small intestine.

But the American aspirin has its drawbacks. For improvement of flavoring qualities in his composition of the added citric acid. Citric acid in sufficient quantity destroys the tooth enamel and can cause dental problems, most commonly an increased sensitivity to cold and hot. Do not forget about another side effect of acetylsalicylic acid is the harmful effect on the mucous membrane of the stomach. Under this action the mucous membrane is damaged and its protective properties be destroyed. This increases the risk of gastritis and stomach ulcers. And if you add to acetylsalicylic acid and lemon, the risk of developing this side effect increases many times.

The choice of drug always remains with the patient, each has its pros and cons, so the selection of drugs should be carried out individually, taking into account comorbidities, age and weight of the patient. So you can not say that aspirin American production better than domestic.
Is the advice useful?
See also
Присоединяйтесь к нам
New advices