What are the tests to check pancreas

Since childhood we have heard about the role of the heart, lungs, kidneys, intestine, but the pancreas undeservedly remains in the shadows of these bodies, though, and plays a key role in their normal functioning. 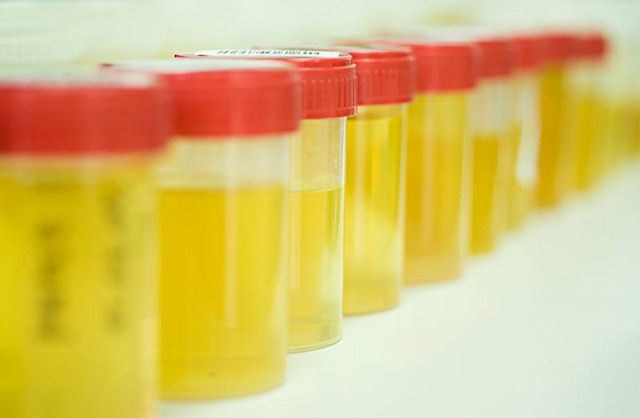 Related articles:
Despite its small size, the pancreas plays a vital role in the digestive system of a person. This organ is responsible for producing the pancreatic juice enzyme necessary for digestion of food. Without them, our body loses its ability to digest and absorb proteins, carbohydrates and fats. The pancreas is also involved in maintaining normal sugar levels in the blood, production of glycogen and insulin.

If a person has no problems with the pancreas, it is harmoniously balanced, and produces glucose, which, subsequently, provides life-giving energy of the entire body and protects the heart from dangerous to overload him. But when a doctor suspects inflammation of the pancreas, it prescribes a comprehensive examination.

Methods of diagnosis of diseases of the pancreas

To confirm or refute your suspicion for pancreatitis, your doctor may prescribe the following types of diagnostics:

- biochemical analysis of blood, which is determined by the level and activity produced in the pancreas enzymes;
- the General analysis of urine;
- Ultrasound to determine the density of the gland, its size, detecting pseudocysts and stones.

The reasons for the development of pancreatic diseases

At risk all the people who do not think about your daily diet, eat too much fatty foods, fried foods and spicy additives. The breakdown of such foods, the pancreas has to produce huge amount of enzyme that translates for it in increased load.

Alcohol abuse, on the contrary, leads to the suppression of pancreatic function and inadequate production of enzymes. Also the normal operation of the gland is disturbed by stress. But the most dangerous to humans the development of gallstones, which can potentially be a clogged duct stone and start samoupravljanje cancer. In severe forms of the disease, the gland digests themselves and the surrounding organs, resulting in the patient dying an agonizing death.

Various diseases of the pancreas are at risk and pregnant women. Development of pancreatitis can precede injury, inflammation of duodenal ulcers, liver cirrhosis and disorders in metabolism. All of the above leads to one important conclusion – if a doctor suspects pancreatitis, it must be immediately examined and receive a full course of treatment.
Is the advice useful?
See also
Присоединяйтесь к нам
New advices