Where am a librarian

Often a librarian expect people who do not have special education. They are attracted by the romantic atmosphere of the library and love of books. But it is easy actually to work in the library? 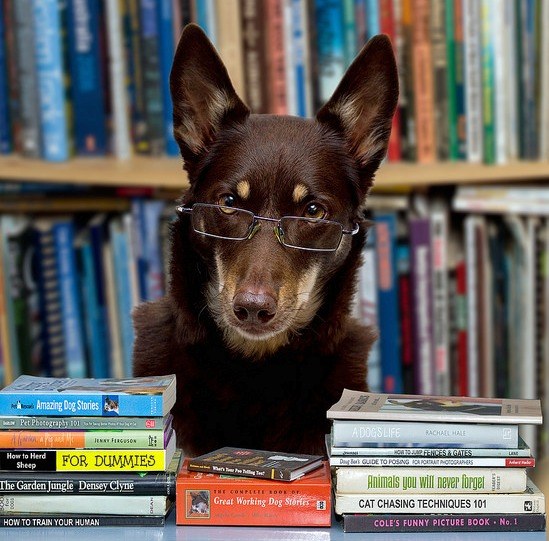 Related articles:
Instruction
1
First, to apply for the position of librarian, you will need to get a higher education. Perhaps the most popular and prestigious University that has produced many eminent librarians is Saint-Petersburg State University of culture and arts. This University contains in its division of library and information science faculty. It is from there that produces the most highly qualified librarians. In Russia, in addition to the University training is also carried out at the faculties of Philology. All those around the country, there are about 120. The most popular are: the faculty of Philology of Moscow state University, Institute of Philology, Katanov state University of Khakasia named after N. F. Katanov, Department of theory and history of language, literature and culture, faculty of Humanities, Pomor state University named after M. V. Lomonosov, philological faculty Institute of Humanities of Novgorod state University named after Yaroslav-the-Wise, Institute of Philology, cultural studies and intercultural communication, Ural state pedagogical University, etc.
2
Secondly, to be able to work as a librarian, you can go higher library courses. Typically, these courses are conducted at the leading universities of Moscow and St. Petersburg, but common and in regional centers. During these courses students gain knowledge about how the proper way to save documents, how to restore a particular paper manuscript. Librarians also take courses in basic physics. Some think it very strange, but in fact, every librarian needs to know how to maintain the level of humidity in the air, what if this level has changed above or below normal.
3
You took the position of librarian, and your personal level of development. It would be strange if the man who reads a lot, knows the rules of morality and etiquette. Also important is the speech of the librarian, his ability to construct sentences and communicate with other people. Man, full of himself, unlikely to achieve this position. Important quality of a modern librarian is the ability to use IT technology as each new library offers a considerable amount of work with electronic catalogs.
Is the advice useful?
See also
Присоединяйтесь к нам
New advices