Where to go for designer

To train professional designers in higher education began 8 years ago. Until that time officially a profession in Russia did not exist, and the direction of "design" included in the training of artists, designers and decorators. 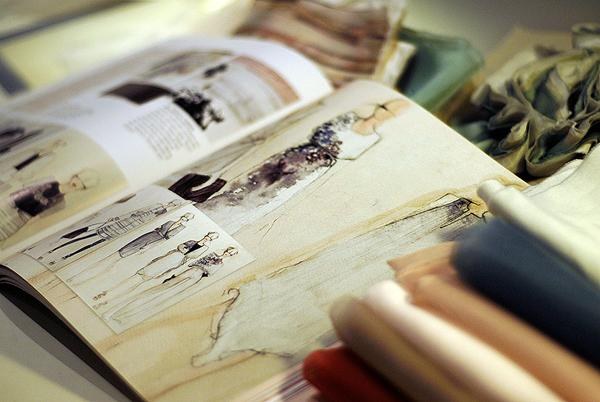 Related articles:
Instruction
1
The oldest and having a good database design faculties of the Moscow universities were among the first to get the General market conditions and organized the relevant departments. So, to enter the faculty of design at the Moscow state art-industrial Academy. S. G. Stroganov. A passing score on the exam should not be less than 283 (data for 2013). In the Russian state University of tourism and service, the faculty of technology and design you can get with 277 points, while the Institute of design will take with 266.
2
The relevant departments also have such educational institutions of Moscow, Russian state social University, State architectural Academy, which a few years ago was the architectural Institute and the Moscow state technical University "MAMI" to do, however, have the faculty of "Automobiles and tractors".
3
In the Northern capital of design taught Architectural engineering Institute (Design of architectural environment), University of technology and design, Nevsky Institute of management and design (European Institute of experts).
4
Outside capital cities the education of the designer can be obtained in the South Ural State University (SUSU), by the way, in addition to design faculty, you can enroll in the faculties of technical orientation, which offer a full curriculum of Web design.
5
Landscape design can be studied in the Institute of additional professional education in Nizhny Novgorod. Training is paid, but the passing score is low. In Samara there is a School of modern design. It is not higher education, but the skill gives is not bad, besides in the educational program provided a variety of workshops and internships, including those outside the country.
6
High quality designers education provided by the state universities of Tomsk and Novosibirsk. In both universities training the state educational standards, at the end of the faculty are awarded the degree of bachelor or master diploma of the state sample. The only negative - a small number of budget places and high passing grade on the exam.
Is the advice useful?
See also
Присоединяйтесь к нам
New advices