Who is the angel

People, consciously or unconsciously, tend to look for his patronage and protection, particularly when faced with life's difficulties. Because in the real world, this protection can be found not always, people have come to believe that it exists in the virtual world, finding patrons among the spirits of nature, signs of the zodiac and representatives of the Supreme being on Earth – guardian angels. 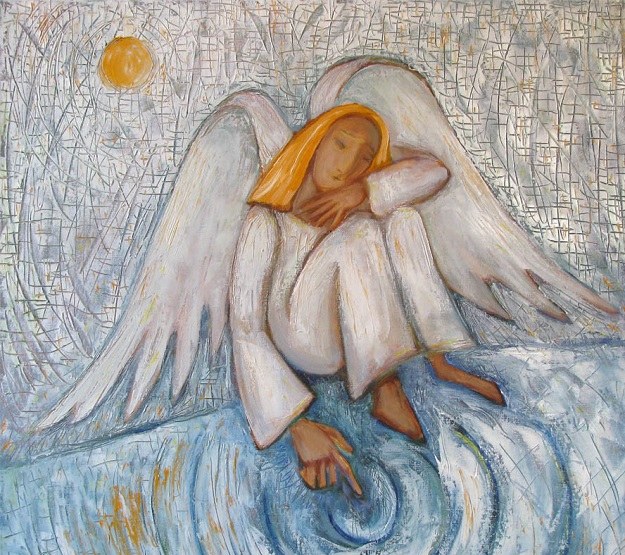 Related articles:
Instruction
1
Guardian angels, the guardian of mortals, in one form or another are found in any religion. Their existence was assured by the ancient people, but today there are many pseudo-scientific theories to explain their reality. Using their terminology, we can say that the angel, which every man is a kind of energy-the substance that performs the functions of protection and assistance, controlling the execution options of the destiny that is assigned to a person at birth. Of course, to believe or not to believe in the existence of such a heavenly protector – a private matter, but it is always nice to know that this protection exists, because even this realization makes a person stronger in life and more stable in his principles.
2
It is believed that the angel appears to each child soon after birth, and during pregnancy and immediately after birth, it even protects the guardian angel of the mother. In that case, when she, for example, destined to die in childbirth or the child for her an unwanted, your guardian angel comes to the baby soon after conception.
3
Some people prefer to visualize guardian angels, and often their image can be found in the paintings, postcards, in the form of sculptures and figurines. Most of all, to identify them in these images is possible by the presence of wings, but many artists show them as ordinary people - with eyes full of kindness and wisdom. There are people who claim they can communicate with guardian angels, they also say that apparently they angel look human, but can appear in the form of a bunch of energy.
4
No matter how was your angel, he is called to defend, protect and help you, tell you the best options when choosing decisions and actions. Its purpose is to provide for you the most favorable outcome in any situation, but just to save you from troubles and problems he can not, because of the trouble inherent in your destiny. But the angel can act as a regulator, prompting you with choices in global questions, and the simplest, appliances.
5
Atheists and pragmatists, of course, consider that it's not in the guardian angel, intuition or luck. But this is not the essence of what to call something that will help people cope with difficulties. The main thing is to believe in yourself and know that you are moving in the right direction, and what helped you decide on the coincidence, intuition, or guardian angel, it doesn't matter. But still, angel is somehow safer, I guess.
Is the advice useful?
See also
Подписывайтесь на наш канал