Does maternity leave in a preferential teaching experience 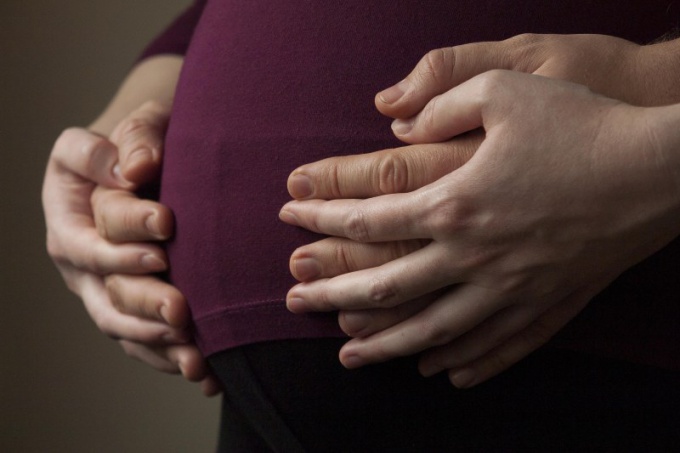 Related articles:
The inclusion of maternity leave in the preferential teaching experience is quite attractive to educators because it allows to obtain the right to early purpose of a labour old-age pension is much faster. Analysis of the law "On labour pensions in the Russian Federation", other normative acts does not allow to make unambiguous conclusion about the possibility of including parental leave in specified a experience. That's why female teachers are increasingly interested in the issue that matters and after retirement, since the inclusion of the period of the decree, a preferential seniority is the basis for recalculation of pensions increase.

How resolve the question of entering the special experience of maternity leave in the courts?

A definite answer to the question about the occurrence of maternity leave in the preferential teaching experience provides only a judicial practice. The basic document in this case is the Decision of the Plenum of the Supreme Court No. 30. This act specifies that a preferential seniority shall be only those of maternity leave that occurred prior to 6 October 1992. While during the period before the specified date should be the beginning of maternity leave, and the completion date is irrelevant, since the compliance with this condition shall count as experience on the whole vacation. With called date associated with the entry into force of a special law, which excluded maternity leave from the list of periods to be included in preferential experience. Therefore all such holidays received by teachers after the called number, included in the preferential seniority cannot be considered.

What to do if you have the right to inclusion of maternity leave in the preferential experience?

If a female teacher had maternity leave until the date indicated above, this period should be taken into account in determining its own privileged experience and the timing of application for award of pension. If the retirement has already taken place, but the authorized bodies for whatever reason, were not taken into account periods spent in the respective vacation, then you should re-contact the Pension Fund of the Russian Federation (its territorial division). Such request shall be grounds for recalculation of pensions, which will change in the direction of increasing, because the rise in insurance experience of the teacher. If the authorized body refuses to consider the period, you should obtain a written refusal and appeal against it in court.
Is the advice useful?
See also
Присоединяйтесь к нам
New advices