How to make a lasso

Lasso – from the Spanish "loop", "lasso," "Lariat" rope tied at one end with a loop. The loop is a sliding node is able to shrink or be delayed. Lasso is considered the attribute of the American cowboy. There are several ways to tie a lasso, the most common components – Flemish and "Honda". For tying each of them only need a rope of suitable length (3 m and more) and strength. 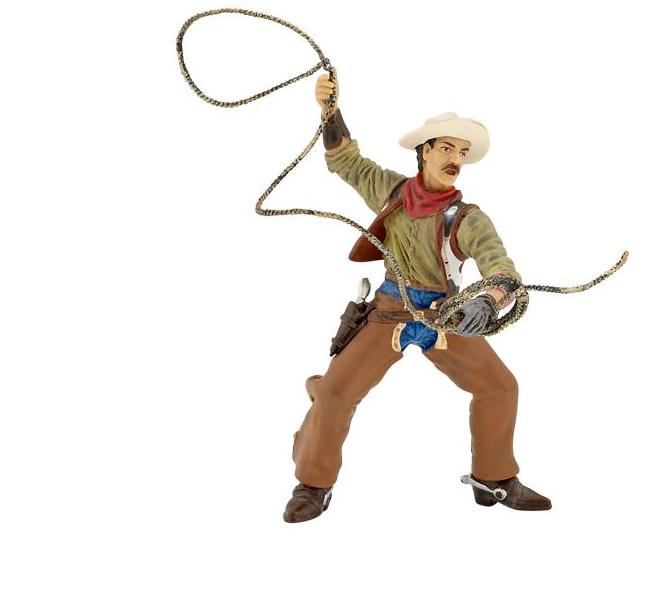 Related articles:
Instruction
1
Put the rope. Fold one end twice in the third, then fold the rope double "eight", as shown in the illustration.

2
Pull the doubled end through the loop at the top of the resulting structure. Tighten the lasso. Ready.

3
To tie a lasso knot "Honda" even easier. Tie a tight knot around the tip of a rope (approximately 30 cm from the end) and one free about a third of the length of the rope from the first node.

4
Through the free loop of the second host guide the knotted end of the rope. Tighten the lasso.
Note
Throwing a lasso, the free end attach to anything, and the loop will spin at the base and run as far as possible.
Is the advice useful?
Присоединяйтесь к нам
New advices