How to play games without graphics card

Video card - a kind of heart of the computer. It is responsible for the construction of the image on the screen. For some users it may not work for different reasons, but playing on the computer still want. 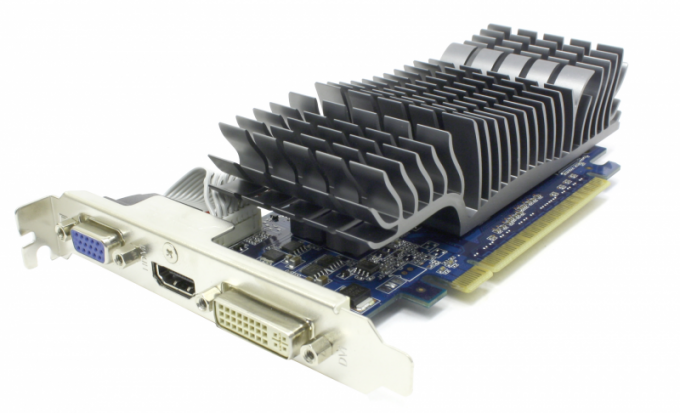 Video cards are available several types of integrated (i.e. built-in) and discrete. Integrated graphics can either go with processors from Intel and AMD, or integrated directly into the motherboard of the computer. Of course, embedded video not found on the shelves of stores as they usually go in a complete kit with a laptop or computer.

Discrete video cards are expensive, and you can buy them in the store and install in your computer. In addition, the digital adapters are distinguished by their performance. They are much better than the built-in on many parameters (e.g., resolution, amount of memory, type of cooling, etc.).

Is it possible to play games without video card?

Graphics card and other components can break. In this regard, you may encounter many problems. For example, one of them is the fact that PC (included) will not display on the monitor screen absolutely nothing, or the computer just will not start. Consequently, the user will not be able to work or play games on this PC.

As mentioned above - there are computers with integrated graphics core. It will allow you to play games on the computer, if there is no discrete graphics card, or if it broke. The integrated chipset will automatically start after removing or disabling the other video card.

It is necessary to note one important caveat - most modern games are quite demanding on system resources, including the video card. Integrated species are quite weak - they have a small amount of memory and resolution, but if necessary, they - the only way out of the situation. Without a video card the user will simply not be able to use the computer because the screen will not display anything.

If the system is inherent in this kind of video, then the user will be able to work and play some games, but with one significant caveat - demanding graphical apps will not work. Thus, there is the opportunity to either play browser games (flash-game), or install the old ones that do not require system is impossible.

In the end, it turns out that completely without graphics card the PC owner will not turn out not what play games - you can't even start the computer and see the screen loading the operating system. To get out of this situation can only use the integrated graphics or the purchase of a new discrete.
Is the advice useful?
See also
Присоединяйтесь к нам
New advices