How to win chess

The victory brings an emotional lift, encourages you to do and become even stronger, to re-experience these feelings. If you constantly only to lose, lose motivation, the game becomes uninteresting. It is necessary to organize classes so that gains and losses alternated, then the growth will be. 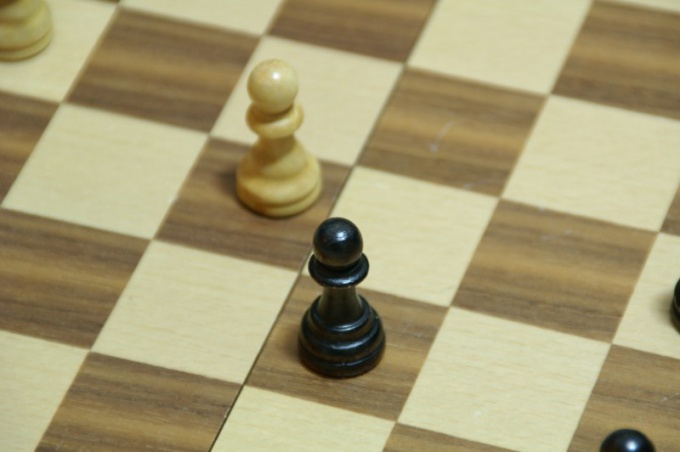 Related articles:
You will need
Instruction
1
Examine short debut party, which quickly come to an end Mat. Here's an example: 1. e2 — e4; g7 — g5; 2. d2 — d4; f7 — f6; 3. F. d1 — h5x. Black lost in three moves, which often happens with beginners. Read about the debut of errors in chess books for beginners. First, don't be so quick to lose, and, secondly, will be able to use the similar errors partners and fast to win.
2
Learn to put the Mat in several pieces. Now in the textbook it is necessary to look, as checkmating with a Queen and king if the opponent on the Board was a king. Then learn how to give a checkmate with two rooks, a rook and king, two bishops with the king, Bishop and knight with king. Knowledge of typical matte positions will help to set the right goals at the end of the party when the Board leaves little pieces.
3
Install to a computer chess program with varying levels of difficulty. First play on the fourth discharge. Watch there computer and try to imitate him, if he wins. Play as often as possible and soon will overcome the program. Then set the level of the third category. Win old way does not work because the program "became smarter", choose stronger moves. Again, observe the method, if you lose. Practice more often to overcome this difficulty.
4
Find a strong opponent, which is when the game will give you a head start. Play with rank sportsman or candidate master of sports. Handicap — an advantage, which you get early in the game. If you play white, black it is necessary to remove from the Board the Queen. Opponent plays strongly, so even with odds to win it may not be possible. Proceed as in third step: observe the strategy of the opponent and try to copy the style of thinking. During a game match as many pieces and pawns, because in the endgame the numerical advantage will be more noticeable.
5
Participate in tournaments with players of equal level, then you will win and lose. Will feel the desire to become stronger, to get the highest sports category.
Note
Some people don't like to play with strong partners, because they often lose. This is a common mistake: to become stronger, we fight with more experienced.
Is the advice useful?
See also
Подписывайтесь на наш канал