How to cure a tooth at home

Cure tooth home fully is possible only in cases when treatment does not require the intervention of a dentist. Folk remedies give the ability to stop tooth pain and bleeding gums without the use of drugs. 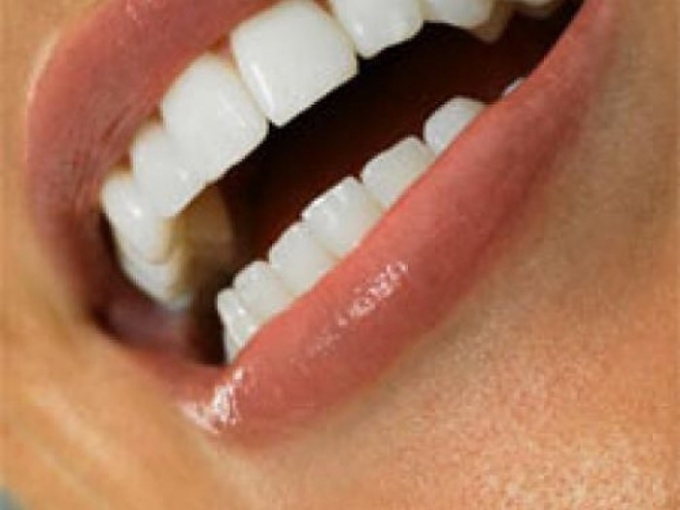 Related articles:
Toothache is one of the most unbearable, that is why, before going to the doctor, try to remove the pain symptoms on their own by using folk remedies. They can be used not only to eliminate pain but to prevent bleeding gums, for whitening and caries prevention. Let's consider the main methods of improving the condition of the teeth at home.

How to stop the pain?

Diseases of the teeth, which may be accompanied by pain is pulpitis, periodontal disease, root damage or nerve inflammation. All of these problems necessarily need to be treated from the experienced dentist. Do not despair, the opportunity to get rid of the symptoms that can bring discomfort before cure tooth the doctor exist. Among them are the following options:


list of sorrel, applied to the aching tooth;
- cherry berries which is placed in the hole fallen-out fillings;
- plantain leaf or onion, wrapped in gauze and put in the ear on the opposite side of cheeks with a sick tooth;
- a piece of bacon without salt between the cheek and gum;
- grated horseradish or mustard, wrapped in cloth and applied to the neck below the nape of the neck;
- clove oil, rubbed in the gums.


All these methods were used by our ancestors, and some even believed that with the help of one of them, you can treat the tooth at home.

How to stop bleeding gums?

If to speak about a common problem of the mouth, like bleeding gums, it too can be cured with folk remedies. Everyone knows that dentists sometimes prescribe an infusion of oak bark mouthwash. Also, you should use the following tools:


- tincture from the rhizomes of Potentilla or Geum city in which soaked a swab and apply to the gums 4-5 times a day;
- the application of the tincture of Arnica in a 70 percent alcohol to do it every day;
- rinsing mouth with a decoction of plaun clavate;
- packs of water extract of pepper.


All of the above folk remedies will help to solve the question of how to cure a tooth at home.


In addition to folk remedies, there are pharmaceutical solutions for rinsing the mouth, which are prepared on the basis of medicinal plants. For example, a pharmacy is easy to find teas and infusions of the bark of forest oak, which perfectly strengthen gums and blood vessels and prevent bleeding.
Is the advice useful?
See also
Подписывайтесь на наш канал