Yellowing of the whites of the eyes can be caused by many reasons: as a relatively harmless and very dangerous to health that requires immediate treatment. Therefore, to find that his eyes turned yellow, should immediately consult a doctor. 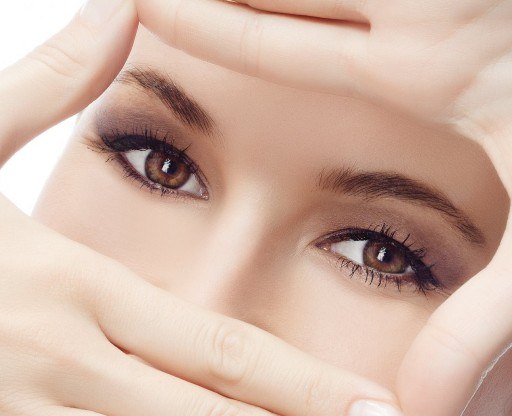 Diseases of the liver and yellowing of the whites. Is there a connection?

Why do whites of their eyes may become yellow? The fact that the yellow coloring of the tissues of the body attached to the pigment bilirubin. In a normally functioning healthy people, bilirubin is degraded in the liver. If the work of this body for some reason is broken, part of the bilirubin is not subject to decay and enter the bloodstream, spreading throughout the body. Thus, very often, the yellowing of the eyes indicates liver diseases. Among them: various forms of hepatitis (especially hepatitis a and hepatitis C), cirrhosis, different parasitic diseases of the liver, for example, opisthorchiasis and echinococcosis. In diseases of this organ, in addition to change the color of the whites of the eyes, you may notice yellowing of the skin, weakness, lack of appetite.

The liver plays a vital role in the functioning of the body, so any failure in its work has a detrimental effect on health and can even lead to death. The sooner you get diagnosed and treatment begun, the better the chances of a favorable outcome.

For what reasons can the yellowing whites of their eyes?

Yellowing of the eyes is not always associated with liver disease. For example, often the cause of this phenomenon is the so-called "Gilbert syndrome" - a hereditary benign pathology. European Nations have a number of people suffering from this disease varies from 2 to 5%, and the peoples of Africa, the figure is much higher – up to 36%. When Gilbert's syndrome is disrupted transport of bilirubin to the liver cells, where it is decay.

Also yellow eyes can be caused by natural aging in the elderly. Many men advancing years there are so-called "pinguecula" - yellow education, mainly in the part of the eye protein, which is closer to the nose. The aging of the conjunctiva – the thin membrane that covers the eye outside, also often accompanied by yellowing.

In some cases, the yellowing of the eye protein can be one of the signs of melanoma – skin cancer.

As you can see, the reasons for this phenomenon are many. Therefore, we can only advise: don't risk in vain, consult a specialist to determine why yellow eyes, and if necessary begin the treatment. After all, the correct diagnosis can only by a qualified physician.
Is the advice useful?
See also
Присоединяйтесь к нам
New advices