What are the signs of liver failure

The liver has exceptional "toughness" and ability to regenerate, but for several reasons it may die out until complete failure. This situation threatens a person's life, so it is important to know what are the signs of liver failure, in time to begin treatment. 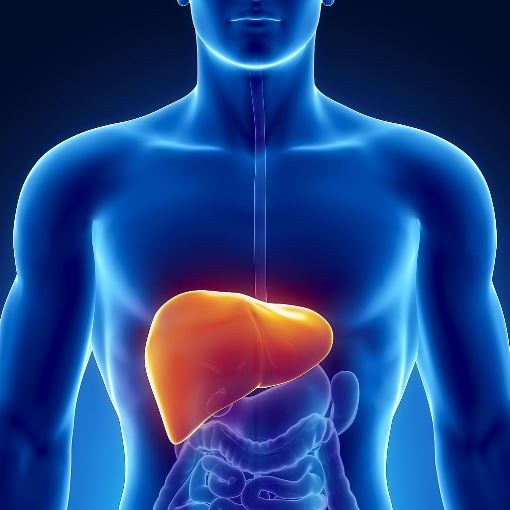 Related articles:
Instruction
1
The liver is the biggest gland in the human body, which extremely important role. In it occur the breakdown and excretion of substances harmful to human health, the synthesis of hormones and some blood components. Liver failure (in other words, liver failure) can develop for quite a long time, and relatively quickly. In the first case we are talking about chronic failure in the second – about the acute failure.
2
Chronic liver failure develops in the majority of cases due to cirrhosis of the liver resulting from regular ingestion of harmful substances (e.g., alcohol abuse, work with dangerous substances, taking any drugs). Acute insufficiency may arise from serious infectious diseases (e.g., hepatitis) or liver poisonous substance, including prescription medication.
3
In chronic cases the symptoms appear gradually. The person feels weakness, then pain in right abdomen, often accompanied by nausea, vomiting, loss of appetite and apathy. The skin and whites of the eyes of the sick person can take a noticeable yellowish tint. When liver failure may also experience reddening of the palms, skin itching, increase the volume of the stomach. Often swelling, especially noticeable in the morning. With such signs it is necessary to consult a specialist and pass the examination of the body. Liver disease can be diagnosed based on ultrasound, and biochemical blood analysis. If the diagnosis "liver cirrhosis", it is necessary to exclude alcohol, stop Smoking and strictly follow a diet, eliminating fatty, spicy and salty food, avoid physical stress and nervous stress.
4
In acute failure, the patient's condition deteriorates, there is a noticeable reduction of blood clotting and brain function (encephalopathy). In the most severe cases, it comes to loss of consciousness and the refusal of some internal organs (kidney, lung, heart), opening of bleeding from the nose, gums and anus. In such a situation to save a person almost impossible, even in case of immediate resuscitation.
Is the advice useful?
See also
Присоединяйтесь к нам
New advices