Is it possible to cure reflux esophageal exercises 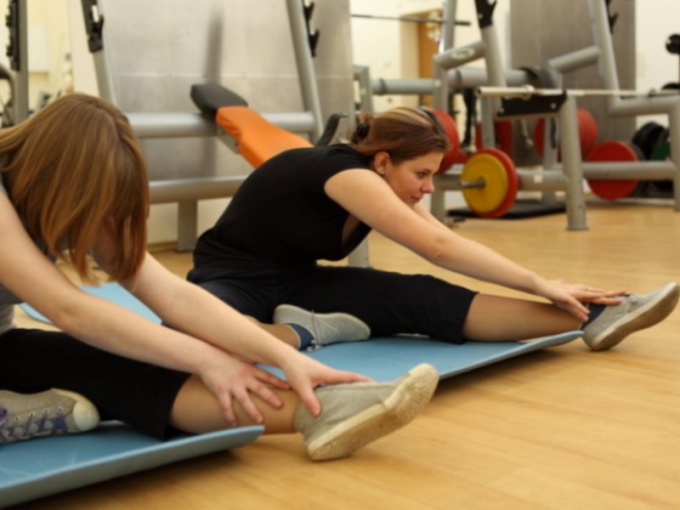 Usually esophageal reflux, or gastroesophageal reflux, is detected later, when it develops inflammation of the inner wall of the esophagus — esophagitis. This is due to the fact that prior to the emergence of the inflammatory process, which can be seen when fibrogastroduodenoscopy, to detect reflux is hard enough. Available methods: x-ray diagnosis of contrast agents, hamandishe, histological examination is not sufficiently accurate at an early stage of the disease. Of course, there are reliable methods of diagnosis: long hours measurement of gastric juice acidity the measurement of pressure in the esophagus, impedansometria of the esophagus, but not every hospital has the ability of their conduct, and not every patient agrees to the hours of study with a nasal probe.

The main symptoms of the esophagus replys:

heartburn;
— belching air or eaten food;
— burning sensation behind the breastbone;
— discomfort in the upper abdomen.

If you encounter these symptoms at EGD is already possible to detect areas of inflammation, erosion and ulcers.

If you encounter these symptoms at EGD is already possible to detect areas of inflammation, erosion and ulcers.

Since the disease itself does not pass, it must be treated. But often patients are afraid to take medication, because the esophagus and stomach is a sore subject for them. And they are trying to limit chemical exposure for them. In this case, they are interested in treatment with physical therapy, as well as folk treatments wormwood, dandelion and celery. So is it possible to cure reflux by exercise?

By itself, reflux cure one only exercises cannot. All because of the reasons repluca quite different. These include:

anatomical features of the upper part of the stomach;
— hernia hiatal;
— increased acidity of gastric juice;
— weakness of the lower sphincter of the esophagus;
— neurosis;
— stress;
— a violation of the diet (fatty, spicy food, foods that contribute to gas production);
— gastroduodenal reflux, when the stomach, and then down the esophagus into bile and pepsin, which produces pancreas;
— other diseases of the gastrointestinal tract.

To eliminate these causes of exercise impossible. Therefore, drug treatment is often aimed for treatment of the disease, triggering reflux. And if the nervousness and stress heal by conservative methods, to cure a hernia can only be surgically.

But this does not mean that therapy is not necessary. Physiotherapy helps to strengthen the diaphragm, which beneficially affects the lower esophageal sphincter and helps keep gastric contents in the stomach.

Since the activities are designed to reduce the frequency of reflux, you need to perform them correctly and to make sure that the process has not appeared heartburn, belching or noticeable discomfort.

Since the activities are designed to reduce the frequency of reflux, you need to perform them correctly and to make sure that the process has not appeared heartburn, belching or noticeable discomfort.

In the main exercises — proper breathing, it helps to strengthen the diaphragm. So you need to learn thoracic breathing, in which the diaphragm is actively engaged. In the first couple of weeks breathing exercises are performed lying down, for 5-7 minutes such a quantity of approaches as possible. Then there are added exercises on isometric tension.

To pick up exercises should specialist in physical therapy. But in any case they must not go with an increase in intra-abdominal pressure. So if you feel that during the therapy you have hard abdominal muscles, this exercise is not for you.

Only exercise to cure reflux is not. But physical therapy is a wonderful tool that will help to strengthen the diaphragm and decrease the frequency of reflux.
Is the advice useful?
See also
Подписывайтесь на наш канал