What should I do if I turn on HTC phone

Sometimes smartphone owners are faced with a situation when the machine is not included in the usual way. This problem does not shy away from the happy owners of devices from the Taiwanese company HTC. 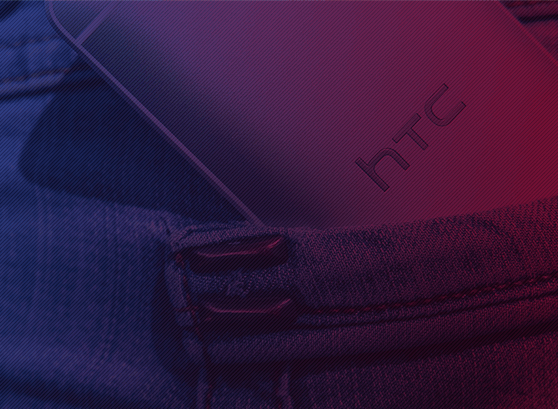 The reasons for the lack of response of the Communicator to the power button is pressed there may be several. The experience of using HTC devices shows that sometimes the smartphone may not be included in the complete discharge of the battery. The following is a possible reason because of which the activation device may have problems — the failure in the operating system. Another circumstance, which may make it difficult to bring the device in working condition, is damage to the hardware components of your device. The above causes can be considered most common.

In a situation when the smartphone fails to turn in the usual way, the first step should be for 2-3 minutes to get the battery and insert it back. After you do this, hold for a few seconds the power button. If the battery is not removable, still with the button needs to do the same. Sometimes just this simple action may be sufficient to solve the problem.

If extended button press does not work, you can proceed to the next step. You must make sure that the battery stayed charge for work with the device. For this you need to connect your smartphone to a power outlet using original charger which purchased the machine. After which the smartphone should be left on charge for a while. The best option – at least 30 minutes. Then try to enable the Communicator can be repeated.

If after the steps above, the smartphone still refuses to turn on, you can try resetting your device to factory condition. This procedure resets the operating system is installed and removes all user data. Thus, after reset, the system returns to the state in which it was in when you first start the phone. Any personal data previously uploaded by the user on the device will remain. If the launch of a smartphone fails due to a software failure, a factory reset will probably help to solve this problem.

Procedure can be done by using the hardware buttons of the device. Detailed instructions for resetting for different models of HTC smartphones available on the official website: http://www.htc.com.

In cases where to "revive" a smartphone does not help even reset to factory defaults, the high probability of damage in the hardware of the device. In such situations it is better to contact the service center.
Is the advice useful?
See also
Подписывайтесь на наш канал