As no button to switch on the phone

The pusher buttons on the mobile phone may fall out if dropped or lost during the repair. Can also fail and the button itself. Is the battery drain as the phone will turn off. To re-enable, will have to fix the button, or use a surrogate pusher. 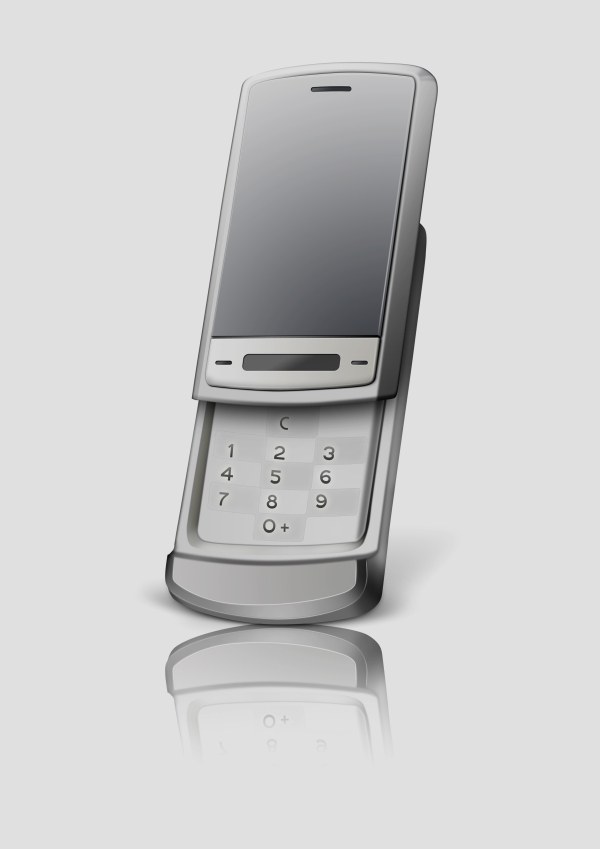 Related articles:
Instruction
1
Look, whether directly under the hole where once was the follower, slightly convex metal plate or flat plastic buttons. Take a small screwdriver and press on the plate or button, without putting much effort. If you pull too hard, and fails the button itself. Keep it pressed several seconds until the phone turns on.
2
Finding that the phone does not turn on when pressing the button (regardless of the presence or absence of the pusher), disconnect the machine from the charger, remove the battery, SIM card and memory card. Dismantle the phone using a specially constructed screwdriver set. Conventional slotted or Phillips screwdriver can irreversibly disrupt the slots of the screws, after which the disassembly will be very difficult. If you never disassembled a mobile phone, especially a folding or sliding design, the first time I perform this operation under the supervision of experienced craftsmen. Screws during disassembly be sure to put in a jar or attach to the magnet.
3
When they reached the button of inclusion, carefully wipaire her. Purchase another with the same distance between the findings and the close height. Paivita it in place quickly - overheat plastic parts such buttons are melted. Assemble the phone in reverse order, reinstall the SIM card, memory card and battery. Check whether he was included.
4
Failing to get the appropriate button, solder to the appropriate terminals on two thin isolated wires and print them out. Now to activate the phone you will need to close these conduits for a few seconds, and then re-open. This should be done when you disconnected the charger - the possibility of leakage although it is, but it is there.
5
If the power button is the phone button the call is completed, and the apparatus - a folding or sliding, the reason for the malfunction, most likely, is not the button, and loop. To replace it the phone will require dismantling as well as for replacement of individual buttons. The cost of the train depends on its design: it becomes significantly higher if it is made as a single whole with the speaker or front camera.
Is the advice useful?
See also
Присоединяйтесь к нам
New advices