Than the smell of musk

The scent of musk can be described as a multi-faceted, exciting. Perfume with this scent attract the attention of the opposite sex, because in the wild the musk is a chemical signal for reproduction. 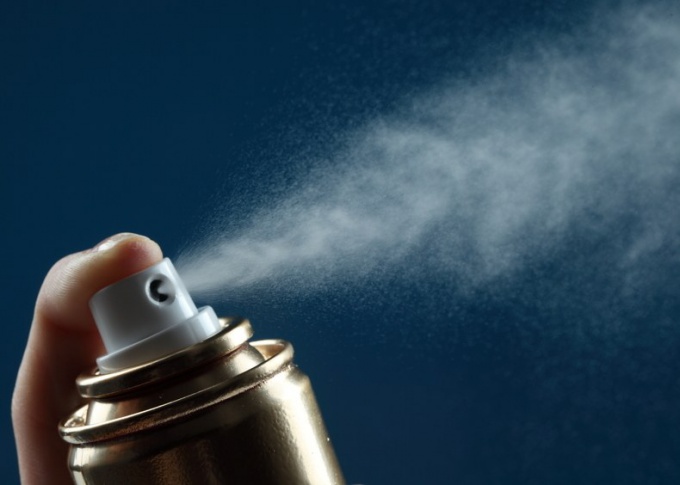 What is the musk

Musk is called a substance having a strong smell of animal or vegetable origin. For the first time, musk was discovered in secret, secreted musk gland of the males of a small cloven-hoofed animal - the musk deer. He used them to attract a mate and marking territory. It has been discovered that musk acts on man as a strong aphrodisiac.

This scent was used in perfumes for centuries. In the East, the musk extracted from the glands of musk deer, included in the composition of aromatic compounds for the rich caliphs and was even added to the plaster in the construction of mosques, to, warming up in the sun, he exuded a wonderful aroma. The fragrances based on musk was exported to Europe and the Arabs and the Chinese used it, including for medicinal purposes for maintaining men's health, in the treatment of heart disease, etc.

In 1888 Bauer accidentally discovered synthetic musk. Substance contained nitroglycerin and was soon banned because of toxicity. But the beginning of the production of synthetic musks was supposed to.

Unfortunately, in order to obtain the musk, the animal is killed. When at the turn of the 19th century, the population of musk deer has declined so much that some species were listed in the Red book as endangered species, extraction of animal musk was sharply limited, and its cost rose to unprecedented values, indeed, to obtain one kilogram of musk will have to kill more than 100 deer. So the price on the black market can reach up to 45 thousand dollars per kilogram. In the mid-20th century, Saudi Arabia was invented a humane method of extraction of musk when the the male musk deer were caught and, having lulled the animal sedated, removed the contents of the pouch with a musk gland. Then the animal was released into the wild. However, this method required time and additional labor, so in practice it is used rarely.

Alternative animal resources of the steel plant. In India the musk of hibiscus extract substance ambrettolide used to produce perfume, incense and aromatose. In the perfume industry also uses these plants as garden Angelica, Ambrette and musky flower.

Than the smell of musk

Smell of natural musk, hard to describe, as it is very complex and contradictory. In perfume compositions, it can vary from sweet, powdery spicy, leather and wood. In any case, musk is a fragrance of passion, sensuality. Animal musk arouses sexual desire in women and is considered a human pheromone. In other words, musk simulates the smell of a human body. By itself, musk is the dominant scent and is therefore used by perfumers in small quantities as base notes.
Is the advice useful?
See also
Подписывайтесь на наш канал