Space has always interested humanity. In 1961 in space for the first time rose a man. After a long and hard selection of a candidate for space flight, was elected, Yuri Gagarin. Since then, it took more than half a century, but space continues to beckon to him with its freshness. 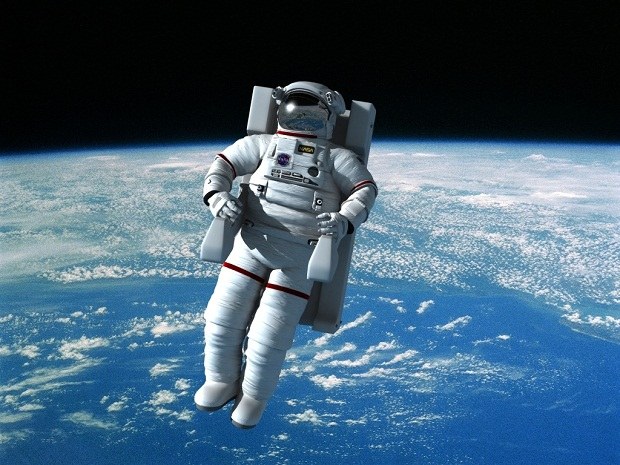 Despite the fact that in outer space have already visited a few dozen astronauts from all the continents of the Earth, a lot of scientists still remains a mystery. In particular, researchers of space and are unable to obtain a definite answer to the question "What does space smell like?".

The astronauts crossed the threshold of the missiles, in this respect a variety of opinions. For some "flavor" of the space associated with the smell of hot metal, for others - with the smell of fried steak, for the third – with a burning dump, for the fourth – ethyl alcohol and naphthalene.

Why astronauts get such a different perception of the aroma of the cosmos? Primarily this is due to the individual characteristics of astronauts. Some feel good like the smell, others less pronounced flavors. But each one in its own right. A clear opinion yet on this point, and it is unlikely it will appear.

Although many researchers believe that in space nothing should smell: aromas of vacuum do not apply. But in practice it turns out otherwise. Alexander Lazutkin, who worked on the space station "Mir" after a fire on the ship compared to the sharp aroma floating around, with the smell of burning garbage.

Astronaut Apollo 11 buzz Aldrin set foot on lunar soil, reported that moon dust smells like gunpowder burning. In addition, scientists believe that astronauts may experience other smells that exude plating, materials and equipment of the ship, which in conditions of weightlessness is much different from the usual earth aromas.

Also in space can be felt the smell of fuel running the aircraft. In particular, in 1976, the crew of the orbital station "Salyut-5" felt unsymmetrical dimethylhydrazine used in the propulsion system "Salute". Despite the fact that the detector did not record any abnormalities, the health of the astronauts began to deteriorate. As a result, the team reduced their working space flight in 11 days.

No stranger to the space orbit, in addition to fatigue and deterioration, have not felt and the astronauts of "Soyuz-21" Voleniv and Zholobov.

Is the place to be and the assumption that space can smell ethyl alcohol and naphthalene molecules which were recently discovered by astronomers on the surface of an extraterrestrial orbit. Well, anything is possible.