What to do if the ammonia into the mouth.

Burns of ammonia belong to the alkaline. They have a fairly strong cauterizing and irritant action on the tissues. Therefore, first aid in such situations should be provided as early as possible. 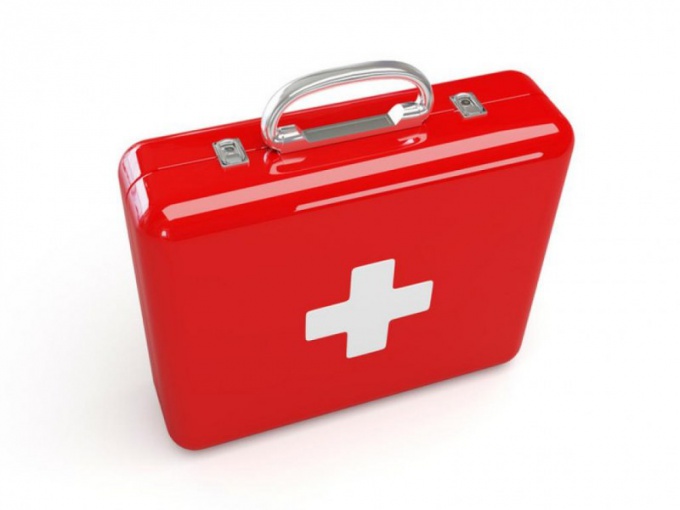 Don't confuse ammonia with ammonium, as this is a completely different thing. Ammonia is a solid which has the form of a white powder and can be obtained after evaporation of ammonia. The latter is a solution of ammonia in water and can be applied in many spheres of human life. In particular, ammonia is used to bring a person to senses after fainting or loss of consciousness. Also, there are cases when intentionally take in to eliminate alcohol poisoning or its symptoms. In folk medicine, apply lotions of ammonia, which disinfects and cleanses the skin damaged by insect bites. Therefore, in moderation and for the purpose of ammonia, it is appropriate to use. In addition, the alcohol used in everyday life for purification of Cutlery and other materials.

Misuse of ammonia can lead to serious consequences, including respiratory arrest, vomiting, diarrhea, severe pain, burns and even death.

The most common effect of contact with ammonia in the mouth is the burn. Usually this happens due to the fact that many people during medical procedures, forget to dilute ammonia. A high concentration of ammonia (about 10%) irritates internal and external tissues, causing severe burns of skin and internal organs. If the ammonia in the undiluted state came in his mouth, then in stomach, then there is a huge risk to the health and life of the victim.

But your position is not so hopeless, even if you swallow ammonia solution. In this case, an urgent need to drink as much water (for washing the stomach) and cause a gag reflex. Gag reflex would occur if the pressure at the base of the tongue.

In cases where a small amount of ammonia was only on the lips or in the mouth, enough to do a simple rinse.

Yet in any case it is better not to get into such a situation. To eliminate the possibility of accidental ingestion of ammonia, be sure to keep containers with them as far as possible from the kitchen and preferably with labels. Also in no case do not pour the solution into containers for food such as cups, glasses, etc.
Is the advice useful?
See also
Присоединяйтесь к нам
New advices