What is reduplication of DNA

Reduplication is the doubling of the DNA helix that occurs in the process of cell division. The DNA is in the nucleus, and after it split in two, starts all other processes that accompany cell division. 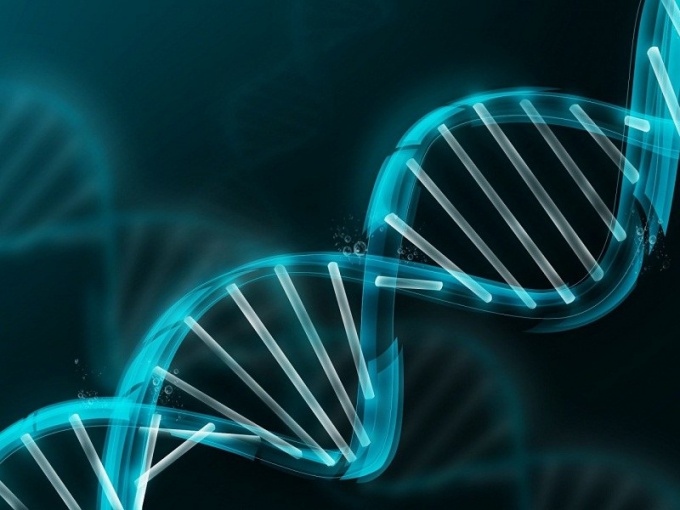 Why should the multiplication of cells

Reproduction is the fundamental property that distinguishes living organisms from nonliving. Even all kinds of living organisms are able to reproduce their own kind, otherwise the species would disappear very quickly. Methods of breeding different creatures very different from each other, but underpinning all these processes is cell division, and it is based on the mechanism of replication of DNA.

Cell division is not necessarily accompanied by the process of reproduction of the organism. Growth and regeneration is also dependent on cell division. But in unicellular beings, which include bacteria and protozoa, cell division is the main reproductive process.

Multicellular organisms live much longer than single-celled, and their lifetime exceeds the period of life of the cells of which they are composed, sometimes in a huge number of times.

How is reduplication of DNA

Doubling of the DNA helix is the most important process in cell division. The spiral is divided into two similar, and each chromosomes are absolutely identical to the parent. That is why the process is called reduplication. Two identical "halves" of the helix is called a chromatid.

Between the bases of the DNA helix (it is the adenine–thymine and guanine–cytosine) there are complementary hydrogen bonds, and during replication, special enzymes break them. Complementary call such communication when the pair can communicate only with each other. When talking about the bases of the DNA helix, guanine and cytosine, for example, form a complementary pair. DNA strand diverges into two parts, after which each nucleotide is attached to the other of the complementary nucleotide. So it turns out that the formation of two new spirals are exactly the same.

As a rule, cells divide through mitosis. This process includes several phases, and fission, is the first of them. After the nucleus has divided, the cytoplasm is divided and. This process involves such a notion as the life cycle of a cell: this is the time that has elapsed since the separation of cells from the parent before she split.

Mitosis begins with replication. After this process the skin of the kernel is destroyed, and for some time the nucleus in the cell does not exist. The chromosomes at this time the most twisted, they can be clearly seen in the microscope. Then two new spirals are separated and move to the poles of the cell. When the spirals reach their goal – each approaches its cell pole to spin. This time around they begin to form kernels. Until this process is complete, it begins the division of the cytoplasm. The last phase of mitosis occurs when two absolutely identical cells separate from one another.
Is the advice useful?
Подписывайтесь на наш канал