How to profitably sell camera Zenit

Currently, most of the photographers prefer to take pictures on modern digital cameras. Such outdated equipment like the Zenit camera many lies idle. It turns out that it can be sold quite profitably. 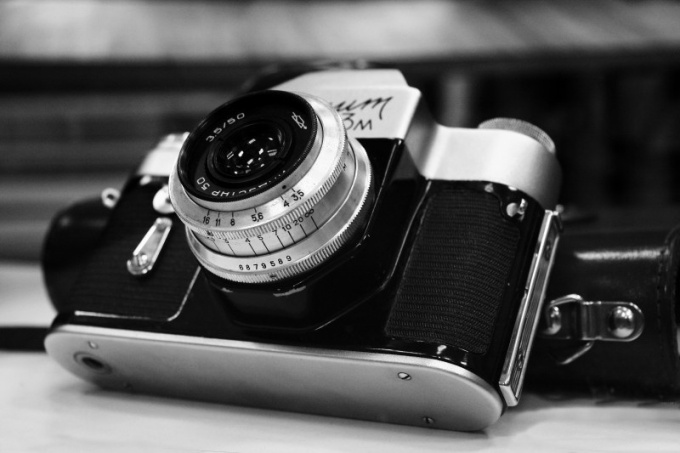 Where to sell a camera "Zenit" beneficial

With the advent of digital technology, Soviet photography in the past. When it cost a lot of money "Zenith" now gathering dust in the lockers of former fans photos.

The camera "Zenit" Soviet production are not uncommon. In Russia to sell it for good money is very difficult. The average price of this type of product does not exceed 2000 rubles. As a rule, people are willing to sell their old cameras even cheaper.

To implement the old "Zenit" at a decent price, you can sign up for the international online resource specializing in providing information on selling and buying old things. You can also visit the sites of Russian and foreign collectors. As a rule, lovers of Soviet photographic equipment ready to pay for any copies decent money.

Some merchants specifically buying old cameras for resale on specialized sites. It brings them a lot of income, since foreign collectors are willing to pay for such things much more serious money.

In the absence of the ability to sell "Zenit" foreign buyers can try to implement it through the camera shops that accept second-hand goods. There you can get advice about the cost of this instance.

How to sell a camera more expensive

If you sell the camera, not collectors, and modern photographers, the cost of "Zenit" will be determined by the cost of the lens. Can be sold separately the carcass of the camera and each lens. This will bring the seller more benefits.

Before sale "Zenith" it is important to find information about it, determine which particular model will sell. For example, a camera with a standard lens in the kit, the majority of Russian buyers are ready to buy for 2000 rubles. If "Zenith" joined the famous lens "Gelios-40", then it can be sold on the Russian market for 13000-16000 rubles. If "Helios-40" in addition will have a silver color, the cost will rise even higher.

Before you sell "Zenit", you need to learn about the market value of the instances of a particular year. Some models are valued much higher than similar, but released in another period. Currently, demand for lenses and cameras, released in 1980, as it was this year Moscow hosted the Olympics. In professional circles such instances of "Zenith" called Olympic.
Is the advice useful?
Подписывайтесь на наш канал