How to sell Antiques

The term "antique" implies not only furniture, but also any other old and therefore valuable to connoisseurs and collectors things. And for some especially valuable pieces lovers of Antiques can make a real hunt at flea markets, special sites and in antique shops. 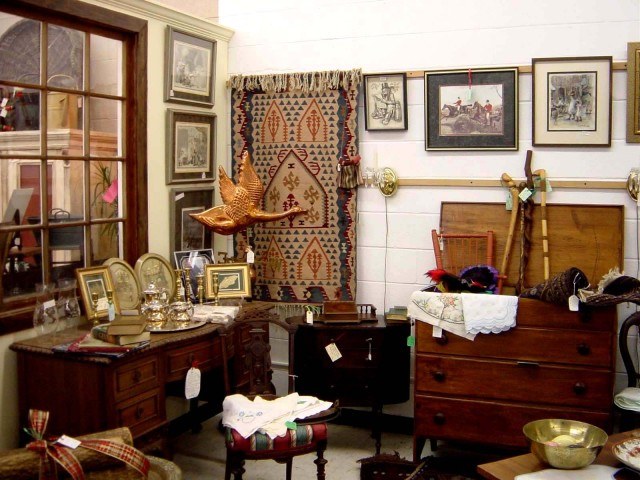 The most obvious and best way is a trip to the flea market. Similar venues exist in almost any major city. For example, in Moscow to find a flea market at the station "Novopodrezkovo" or at Izmailovsky Park and in Saint-Petersburg is fair "Juno" in the South of the city, and the flea market near the metro station "pioneer" and a flea market on the street Specific.

In other major Russian cities of the trading place Antiques can be found at the following benchmarks:
place between the house of culture "Builder" and a public transport stop "birch grove";
grocery market "Tent" on the street Dimitrov and Bird market on the street of the Red Communards in Samara;
- the intersection of Tinchurin and Tatarstan near Kazan bus station in the capital of Tatarstan;
Central market near the Moscow railway station in Nizhny Novgorod.

Plus of such variant that you will be able to set the desired price for the product that you want to sell and will not "detach" dealers. The combination of these two factors will help to sell Antiques most profitable.

Other options are more or less profitable sales of Antiques

You can access resources on the Internet. In it there are many sites that willing to sell Antiques can put ads. Perhaps the most popular of these is currently considered a Hammer.ru, established as a proven marketplace.

The obvious advantage of website Hammer.ru is the possibility of not only placing the ad with a fixed price, but the opening of his own auction, the results of which the item won by the user who offered the best price. But this option is not always best, as for selling expensive purchases the property will bill you for a percentage of the transaction amount.

But since when you use Internet sites there is no possibility to see the man in person, some of these resources require active user pass the verification procedure.

When verifying the site gets a strong guarantee of authenticity, or sending a letter with a verification code to a real postal address, or identifying the identity of users in some other way.

Another option is placing ads on the website not specialized by type of avito. Here you will also be free from any interest, but will not be able to find out anything about the identity of the buyer and to secure your deal.
Is the advice useful?
See also
Подписывайтесь на наш канал