How to become a programmer

The development of IT-technologies has led to the fact that the profession of programmer today – one of the most popular and the most attractive according to surveys of youth. 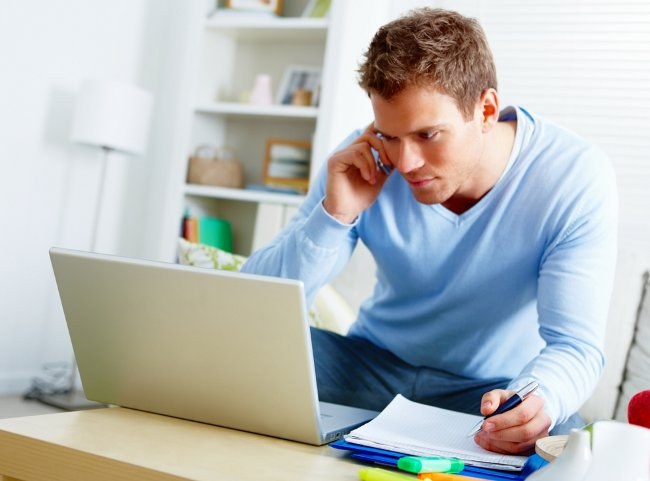 Is it hard to become a programmer

Before the person wishing to become a programmer, the question arises: what to do in order to master the skills of programming? What programming language should learn first?

Approval experienced geek to become a programmer and to learn all the nuances of the profession, you need to constantly program. A lot of long and sometimes even boring. Because, as you know, writing code is the programmer 30% of the time, the rest 70% will be spent on finding bugs and then fixing them. Because think about it, and is it worth it?

Generally the job of a programmer is to write various programs – understanding of profession in a global sense. You can often hear that programmers referred to as almost all people working with computers, for example, system administrators. This erroneous determination.

If you definitely and irrevocably decided to master the programming skills, then you need to choose a training institution. To master the profession of a programmer is not necessary to graduate from high school, enough College. There you will get decent theoretical base and practical skills of programming, get acquainted with the languages and basic programming algorithms.

However, not everything they teach you in College. You know, to learn a profession in perfection and become the master of his craft, will have in the future a lot and hard to learn independently.

Programmers are programmers, database, labor, and skills which are also assessed adequately. Their work is related to accounting systems and require attention. The opportunity for creativity is minimal. Yet there are programmers skriptovyh, that is, they develop scripts for programs that are scripts. And there are many different specializations for programmers. So the choice is.

As for higher education institutions, many of them are programmers. And you can go to College, passing a College. The main thing – to understand the essence of the profession, and it is to be able to think big, strategically, to understand the construction of the program and how it will function in different ways.
Is the advice useful?
See also
Подписывайтесь на наш канал