Who are the owners of the site classmates

The launch of the site "Odnoklassniki" was held in 2006. During the whole time of its existence, the resource has become popular not only among Internet users but also is a leader in monthly reach. According to statistics, today the website appears more than 10 million visitors per day. The Creator and one of the owners of the social network is albert Popkov. 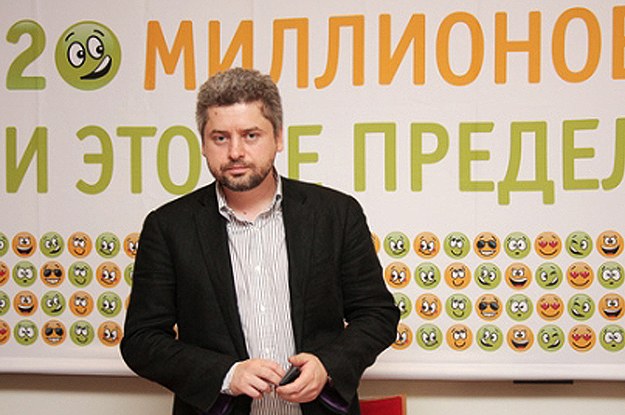 Who is albert Popkov

Albert Popkov web developer, two-time winner of the award "For contribution to the development of the Russian Internet". Programmer albert started work at 16, however, due to the low cost of such services, worked as a seller of various goods.
Since 1995, Popkov began to cooperate with foreign companies and to develop sites in accordance with specific orders. The job was estimated, and soon albert gets some of the best deals. Staff programmer he becomes the first Director of development, and then opens his own company.

The Launch Of "Classmates"

In 2006, albert Popkov creates the layout of the site "Classmates", a year later, resource starts working on a completely new platform. From that moment, the website gains massive popularity and in the same year received the first prize. The project was led by the ratings of the largest Russian social networks.

On a site "Schoolmates" it is forbidden to place links to pages main competitor – network Vkontakte.

The idea of the site was borrowed by albert Popkov from European resources. Such projects were popular abroad for quite a long time. In Russia the situation was the opposite. "Classmates" were a novelty in the network, and instantly attracted the attention of many active users.


It is noteworthy that initially, the project was not perceived by its Creator seriously. It was a so-called hobby. However, in the first year, it became clear that the number of visitors to the site are increasing rapidly, so there was a need to expand it to a wider audience. Initially register on the "Classmates" was paid, however, such function at the moment cancelled. Page creation is free.

In 2008 there was a loud trial. Albert Popkov had to defend their rights on a social network "Schoolmates".

The owners of the resource

In 2006, when it was a question of whether to sell the site "Classmates" or to engage in its promotion of their own, albert Popkov began to cooperate with the Baltic investors. Thanks to substantial investments the site significantly changed the interface and found the extended functionality.


Initially the "Classmates" had four owners in just over 30% of the company owned by albert Popkov, the same to his wife, and 18% is owned by Digital Sky Technologies and Ou Tobиаs. In 2008, the situation has changed, the control over the network isn't done by the developer and his wife, and foreign companies, which now owns 58% of the resource.
Is the advice useful?
See also
Присоединяйтесь к нам
New advices