Why the parrot looks in the mirror

Parrots are remarkably sociable and intelligent birds. You can spend hours watching how the parrot sits in his cage looking in the mirror and "talks" with his own reflection. Even though it looks from a human point of view it's funny, for a bird of such "rite" is important. 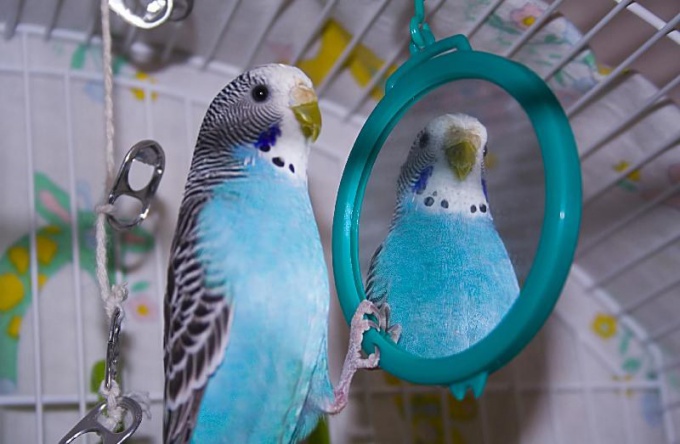 The sight of parrot

Vision is the main sense that helps any bird to correctly Orient in space and forage. Besides the fact that parrots have eyes positioned so that the angle of coverage is almost equal to 360 degrees, their vision is still colored.

Because of this, parrots perceive objects in the world almost as people. Unlike cats or dogs, these birds are able to see his reflection in the mirror.

But no matter how much the parrot looked at himself in the mirror he will never understand that this human invention plays with his own reflection.

The highly developed intelligence of birds, coupled with excellent vision gives rise to parrot the illusion that the mirror sits his relatives. Therefore, further relations of the parrot and his "imaginary friend" depend only on the nature of the birds. 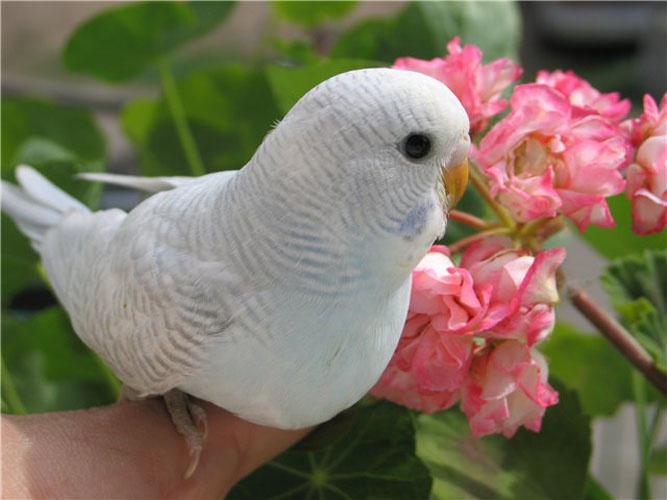 Behavior of a parrot

Parrots, like many living creatures need care and constant attention. They are programmed to live in packs and to communicate with his family. If the owners are not able to devote much time to your pet, the mirror can help out in this situation. 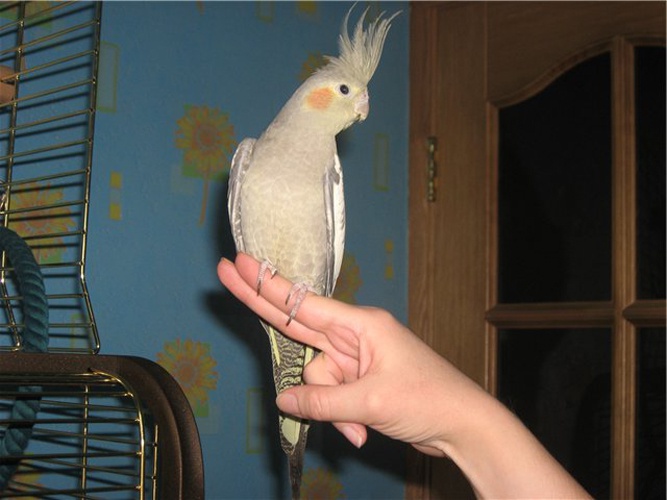 Seeing in the mirror of their own kind, the parrot in any case will begin to "communicate". The outcome of such contact may be different.

The bird can recognize their reflection in a new boyfriend or girlfriend. In this case, the parrot will begin to care for his "girlfriend" and spend hours talking to her: tweet, whistle, and even growl.

There is another scenario: the parrot will perceive the reflection as his opponent and begin to fight him. This is especially possible if the cage two parrots – a male and female. In this case, the mirror can cause a bad "marriage" parrots.

You need to carefully monitor the behavior of parrot, once in his cell will be a mirror. In case of conflict, the accessory should be removed, otherwise it may cause the bird will get sick and begin to pluck their own feathers.

Thus, mirror parrot is not an ordinary toy like a swing and bells, and the living bird: friend or foe.

The only unexpected point for the hosts may be the reluctance of a parrot to communicate with them. Some individuals are so addicted to socializing with his own reflection, that does not leave the cell, even if the door is always open.

It is therefore recommended that for the first time (1-2 months) to spend with the bird as much as possible, letting her get used to your hands and voice to teach her a few words. After that you can not be afraid that the bird would prefer a "mirror friend" his own master.
Is the advice useful?
See also
Присоединяйтесь к нам
New advices