How to determine which is the engine

Timely care about the car engine – a guarantee that you find yourself away from civilization with a broken car. A serious problem in the work car may be a problem with one of the cylinders, leading to the tripling of the motor. If you set a task to determine, which is whether the engine in your car, pay attention to the following points. 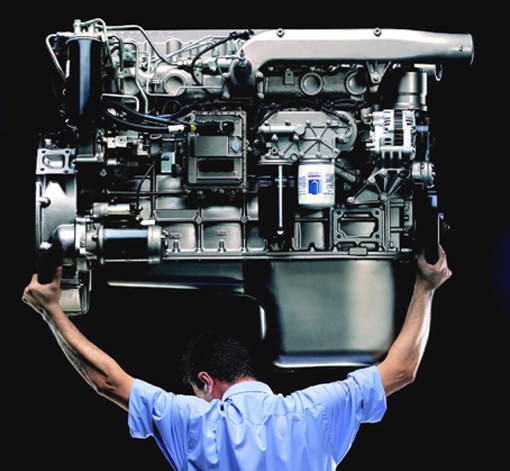 Related articles:
You will need
Instruction
1
Listen to the engine while riding and remember what the sound was before. Note whether the engine to run roughly, not to do the momentum. Try to accelerate and define "stalling" a car like you used to, lost it power. If you feel some of these symptoms in your vehicle, think about thorough technical inspection and repair, most likely, the engine troit.
2
Stand next to the exhaust pipe and listen to the sound of the engine. If you hear evenly are distinguishable "BU-BU-BU" characteristic "troadio" engine, do not rush to draw conclusions because of the poor performance may be simply the freezing of working parts. Run the engine for a while and again listen. If the sound has not changed, so the engine troit.
3
Try this method. During the trip, sharply press the accelerator pedal and acceleration. Listen: if the engine does not respond immediately, but first "zabubnil" (the sound "BU-BU-BU-BU-people moved), most likely, with one of the cylinders that something is not right, that is, the engine troit.
4
Start the car. Try to feel how the engine is running at idle: if it runs unevenly, twitching, with "failures", then most likely there are problems with one of the cylinders. The reasons may be different, including making engine, diagnose and think about the repair.
5
Start the car and open the hood. In turn remove the caps of nasosnikova, thereby disabling the spark from the engine. Listen carefully to the sound of the engine, if the sound has changed, then, with this candle it's all right, but if the sound has not changed – the problem in this candle.
6
If you still doubt it? if the engine, consult an experienced driver or a service station. Note that this breakdown is very serious and requires careful study of the causes and immediate repair.
Note
Ride on car, engine runs on three cylinders out of four, as dangerous for the machine and the driver as the engine catastrophically quickly begins to wear out and overheat. However, the service you get may be able (if it is not 1000 miles).
Is the advice useful?
See also
Присоединяйтесь к нам
New advices