How to identify detonation

Detonation – characteristic metallic sound produced when the engine of the vehicle. Inexperienced mechanics often confuse the sounds of detonation with a knock of valves not adjusted when the gap or with the ringing of a piston pin. To distinguish detonation sound from others like him, should pay attention to some points. 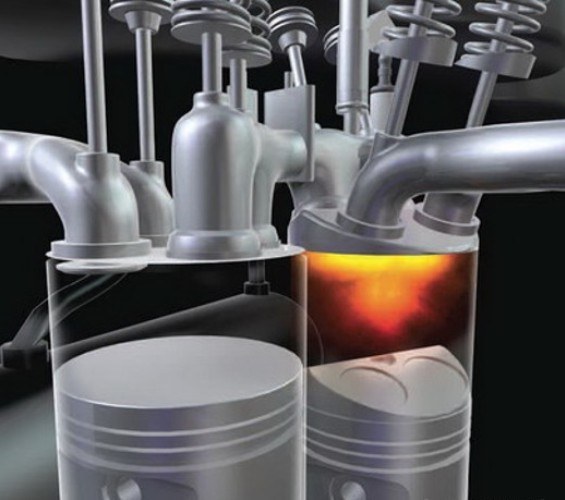 Related articles:
Instruction
1
First please note at the time of detonation. If this effect had not previously existed, it can occur after refueling low-quality gasoline, in violation of the adjustment of the ignition or after long periods of operation of the motor at low capacity.
2
Secondly, check how the engine reacts to load changes. Most often, detonation occurs at low rpm at maximum load in engines with low compression ratio, and at maximum power with the appropriate load rpm in engines with high compression ratio. In the first case, the detonation should dramatically increase as the load increases at low rpm. In the second case, the detonation dramatically increase when moving at submaximal speeds.
3
Feature momentary detonation from the long-term. If you only heard 3-4 knock, do not pay attention to this phenomenon. In this case, the effect of detonation carries more positive impact on the engine than negative.
4
Pay attention to the color of exhaust gases. The presence of black or greenish haze points to a recent knock, even if you do not hear the characteristic knocking. This smoke originates from the collapsing of the aluminum piston and said about the critical levels of detonation and need to replace pistons and piston rings.
5
If the detonation was discovered after another tank of gasoline the respective brand, do not rush to adjust the ignition. The reason for the detonation may be a layer of carbon on parts of the combustion chamber. Ride 20-30 minutes. If detonation persists, start to gradually reduce the ignition timing. After some time, if necessary, continue to reduce the size of the angle to the complete cessation of detonation. If detonation effect will handle it does not work, look for the cause of strange sounds in malfunction of components and mechanisms of the engine.
6
An effect similar to a detonation may occur when the ignition is turned off. This engine, despite the lack of spark from the spark continues for some time to twitch. In fact, this effect has nothing to do with detonation and is called desalinho. The reasons of this effect associated with the use of low octane fuel and is more typical for new engines, the actual compression ratio which is higher than that recorded in the passport.
Is the advice useful?
See also
Подписывайтесь на наш канал