The main political parties of the Russian Federation

In Russia, as in any other democratic country in the world has its own system of political parties. Russia supports a multi-party system, there are diverse ideological parties, feel free to put forward their political ideas, candidates for public office and the municipal office. 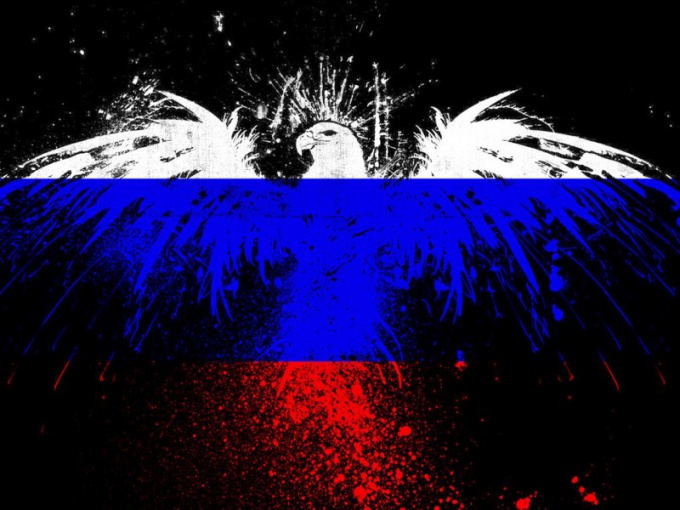 The party as a political organization

A political party is an Association of people who Express public opinion (the opinion of a certain, but significant percentage of number of citizens) on various subjects and have a certain value in the formation of consciousness, will and protect the interests of supporters.

The status of a political party is assigned to the unions, with a total population of not less than 10 thousand people and regional offices in more than half of the subjects of the Russian Federation. The party is a mandatory state registration according to the current legislation.

Political party has its own Charter, the name, symbols, the order of accession of the future members of the party and other documentary evidence of its uniqueness and organization structure. It is necessary to highlight the dominant political parties, and it is:
- United Russia,
- Fair Russia,
- The Communist party of Russia,
- Liberal democratic party.

4 games with one head

Four of these parties have a greater number and take part in all elections. In addition they registered 73 parties that have less popular people, but still participate in various public activities and programmes.

For example, Communist or social democratic party, defends the interests of the working class, that is, ordinary working people. And the main ideas of these political parties is freedom of equality, the affirmation of justice and the achievement guarantee and human rights, and protection of working population from social oppression and exploitation.

It is important to note that after the official elections to the State Duma in 2003, such parties as United Russia, the country has developed a system of parties headed dominant. In fact, in the country of one party, which is the main, and all other political organizations play only a supporting function.

Thus, at the moment in Russia there are 76 different parties headed by United Russia, which assumes the dominant function and which is the ideology of movements such as conservatism, pragmatism, liberalism and centrism.
Is the advice useful?
See also
Присоединяйтесь к нам
New advices